Coca-Cola to strategically move away from beer in Australia 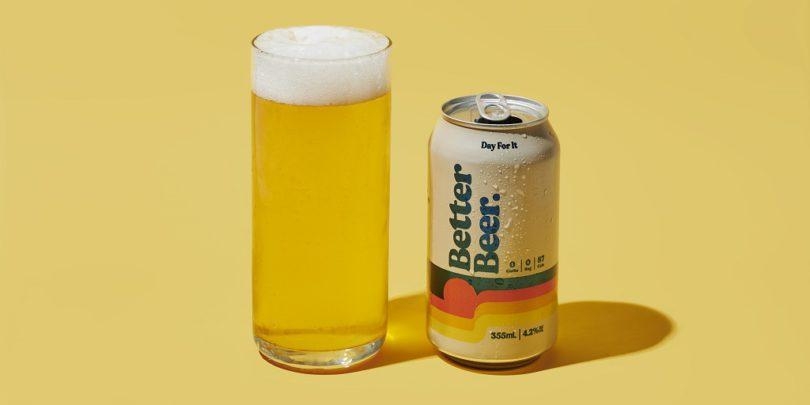 Major changes transpired in the past 12 months since the then-Coca-Cola Amatil, which signed a deal with Casella to take over its brewing operations and focus on contract brewing, was acquired by its European counterpart and strategically moved away from beer.

The company’s focus going forward will be on spirits, RTDs, and non-alcoholic beverages,

Prior to the deal with Casella, Coca-Cola could not enter the beer industry due to a non-compete clause in agreements with SAB Miller.