‘Classroom of the Elite’ season 2: Why this anime is returning after long hiatus 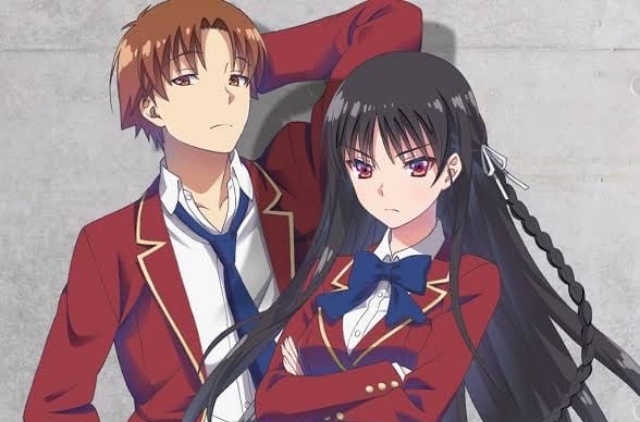 “Classroom of the Elite” season 2 is long-delayed, so it is natural that many fans think that it was already canceled. It first debuted in 2017, and it was on the broadcast from July to September. Apparently, it has been over two years since the first season of the anime concluded, but still, there is no news if it has been renewed.

Then again, despite the lack of news, the followers of this anime should not be worried because there are hints that suggest, “Classroom of the Elite” season 2 is still coming. Besides, the only thing that makes people think about its cancellation was the long period that the anime is inactive. On the other hand, there are lots of things that say it is coming back.

“Classroom of the Elite” season 1 ended with 12 episodes, and the stories here were based on the first three volumes of original manga series where it was based on. All in all, the manga has 10 volumes in total, so it means that there are still seven volumes left to create stories for more or less two more seasons of the anime version.

This means to say that there are enough materials for “Classroom of the Elite” season 2. Kiyotaka’s story can continue with at least 24 more episodes, so the second installment is highly likely.

“Classroom of the Elite,” tells the story of Kiyotaka Ayanokouji. He is one of the students enrolled in the Tokyo Metropolitan Advanced Nurturing School, a Japanese government-owned school that was built to raise strong and wise leaders who will govern the country in the future. Families were told to send their kids to the school at an early age so they will grow up and develop there.

The government is aiming to shape the children into the kind of person with whom they want to run the future Japan. Meanwhile, “Classroom of the Elite” season 2 renewal is expected to be announced in 2020.