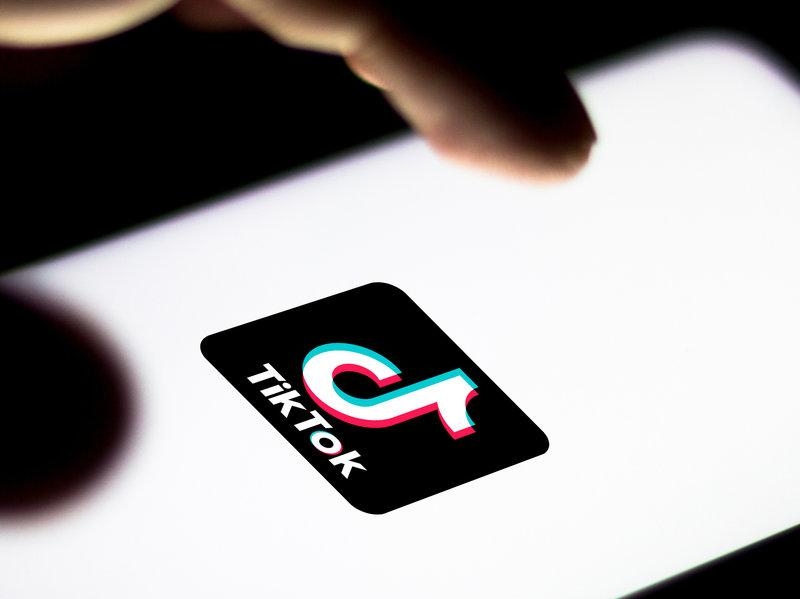 A new US entity, to be known as TikTok Global, will be partially owned by international and Chinese investors, but with ByteDance holding zero percent.

The editorial boards of state-run publications China Daily and the Global Times are urging China to prohibit what they call a "dirty" and "unpalatable" deal that would give US firms Walmart and Oracle controlling interest in TikTok.

A new US entity, to be known as TikTok Global, will be partially owned by international and Chinese investors, but with ByteDance holding zero percent.

TikTok's parent company ByteDance is based in Beijing.

China Daily, in its editorial published Wednesday, called the deal a "dirty and underhanded trick" and likened what the US has done to TikTok to a gangster forcing an unfair business deal on a legitimate company.

Meanwhile, The Global Times called on Chinese regulators to block the deal, saying it finds it hard to believe that Beijing will approve such an agreement. The tabloid added that China should not let the US control the lifeline of China's technological development in the future.

But the extent to which China still needs to review the deal is not clear.

Last month, China introduced new rules that govern the sale of certain kinds of technology that would likely require ByteDance to obtain government permission before selling TikTok to a US firm.

China Daily said that China has no reason to give the green light for Oracle and Walmart to take over TikTok.

But ByteDance reportedly isn't concerned about regulatory approval from China.