Lufthansa to increase flights to S. Korea as pandemic passes its peak 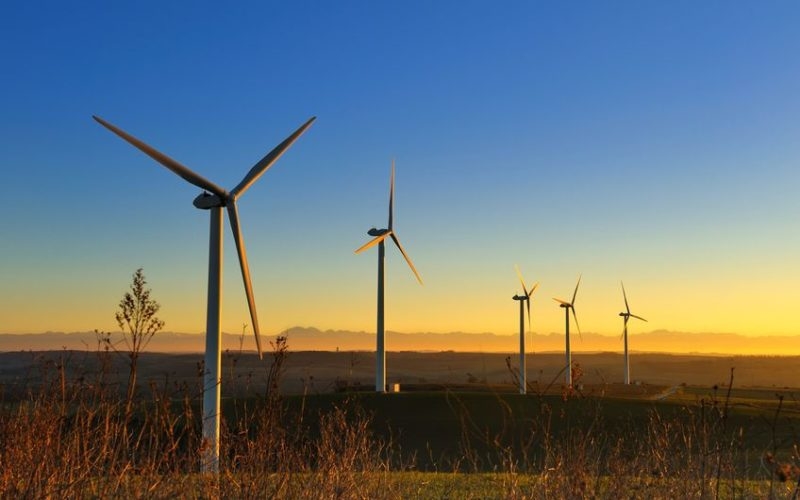 China General Nuclear Power Corp.'s (CGN) total installed domestic capacity of new energy is set to reach 24 million kilowatts by the end of this year, up from 20.54 million kW at the end of May.

It intends to invest around 40 billion yuan in new energy-related procurements this year.

CGN intends to develop an annual 3 million kW of newly-added installed capacity in the next five years, and a total installed new energy capacity exceeding 40 million kW by 2025.

CGN has actively promoted clean energy development in the past few years, expanding its clean energy business overseas since 2010.

The company's clean energy business has covered 28 countries as of last year, pushing its on-grid power capacity to 261.6 billion kW, with a carbon dioxide reduction equivalent of over 210 million tons.

CGN has 59 new energy projects being constructed in China, including eight offshore wind projects with an installed capacity of over 7.05 million kW.