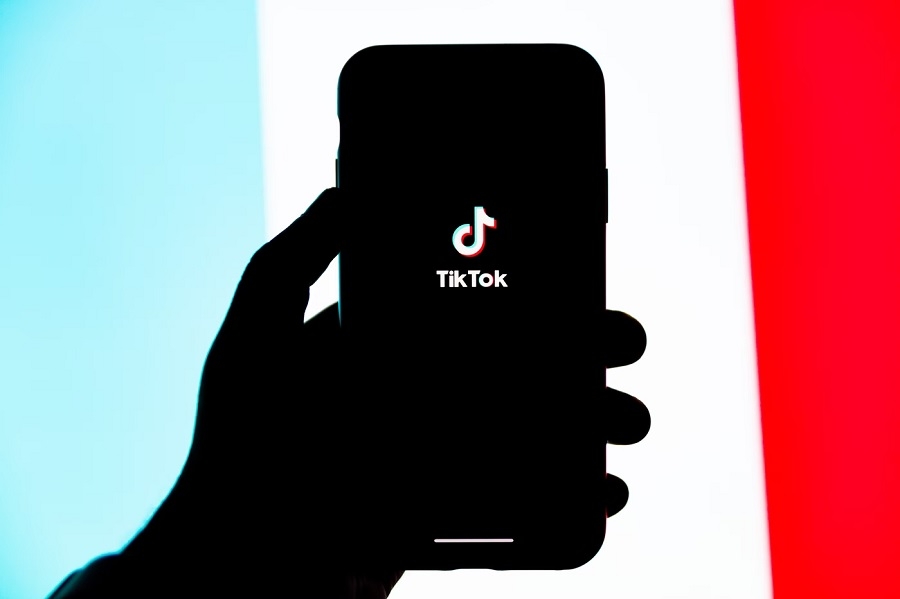 TikTok’s parent company ByteDance recently implemented a screen time limit for younger users in China. Under the new policy, children under the age of 14 can use the app’s Chinese version, called Douyin, for only 40 minutes a day.

ByteDance announced the new feature called “youth mode” in a blog post over the weekend. Aside from limiting the daily usage time, the new feature will also prohibit children from accessing the app between 10 p.m. to 6 p.m. the following day.

Per the announcement, accounts that belong to users under 14 years old and have completed “real-name authentication” will directly enter youth mode. ByteDance added that the restrictions would be automatically implemented for new users.

The TikTok developer has also encouraged parents in China to assist with the real-name authentication of their children’s Douyin accounts or help in enabling youth mode when a prompt appears on the app. Once the app enters youth mode, the company says users cannot disable it by themselves.

The company said Douyin’s youth mode would also promote educational content, such as science experiments, museum exhibitions, novels, historical information, and sceneries across China. “Yes, we are more strict with teenagers,” ByteDance’s blog post reads (via Google Translate). “At the same time, we will work harder to provide high-quality content so that teenagers can learn knowledge and see the world on Douyin.”

ByteDance’s announcement follows a previous order from the Chinese government that aims to limit minors’ use of online platforms and video games. In late August, the country’s National Press and Publication Administration ordered online game companies to only allow minors one hour access to their services.

Xinhua reported that the official order mandated that minors can only play video games from 8 p.m. to 9 p.m. on Fridays, Saturdays, Sundays, and official holidays. The Chinese government has also asked companies to strictly enforce real-name authentications and refuse services to users who fail to register with real-name identifications.

There is no indication that a similar feature is planned for the app in other regions, where a large fraction of users are teenagers. Data released last April (via Statista) indicated that TikTok users ages 10 to 19 account for the highest share based on age group at 25 percent.