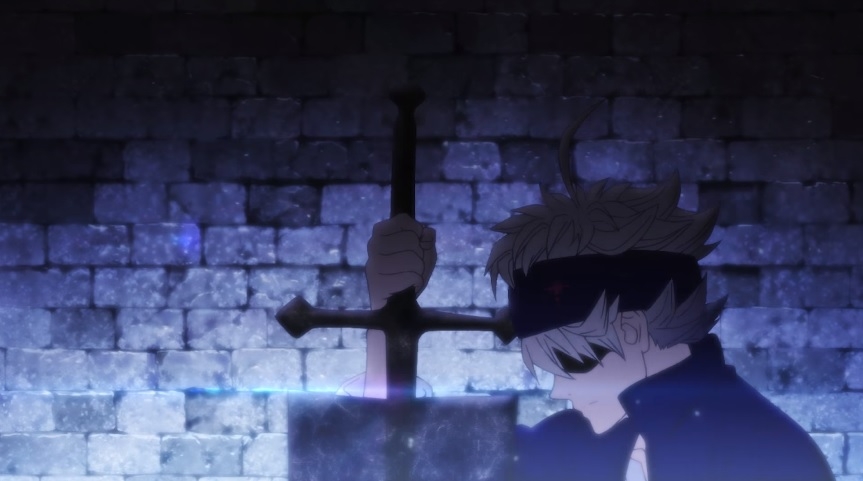 “Black Clover” episode 62 is likely arriving at the final events in Asta’s fight against Ladros. And to defeat the latter, Asta will need a new attack based on the Anti Magic he has.

Asta and his friends had some chance to relax before “Black Clover” episode 62. They finally brought back Fana and she now remembers all about Mars. While this is happening, they all thought Ladros is finally knocked out. But they were wrong, which means Asta still has some work to do.

There are still some fights left before the current anime arc concludes. But before that, Asta needs to defeat Ladros first and there is a chance of it happening in “Black Clover” episode 62. In that case, anime fans are going to witness the revelation of Asta’s new attack technique, thanks to the Anti Magic he acquired.

The “Black Clover” episode 62 preview briefly shows black mass is forming in Asta’s surrounding. This is a sign that the new attack is going to show up, thus, ending the fight against Ladros.

In the manga installments where the “Black Clover” episode 62 is based, Ladros and Asta will have several exchanges about friendship. Clearly, they have different views about having friends — Asta makes friends all the time while Ladros sees no use for it. And in the last moments of their fights, this is the last words Asta will tell his opponent.

It can be recalled that the Black Bulls traveled to meet the Witch Queen in order to find a cure for Asta’s arm. Though it meant Asta is having Anti Magic in his body, it ultimately did the job and Asta can still use both arms during the fight in “Black Clover” episode 62. This arc led them to the fight in the Witches’ Forest where they met Ladros.

There is a slight chance that the Witch Queen will reappear, possibly, by the end of “Black Clover” episode 62 and reveal her motives with Asta’s Anti Magic. An all-new episode is slated to air on Dec. 11.