FxWirePro- Top altcoins for the day (Strength index)(ETCUSD and ATOMUSD) 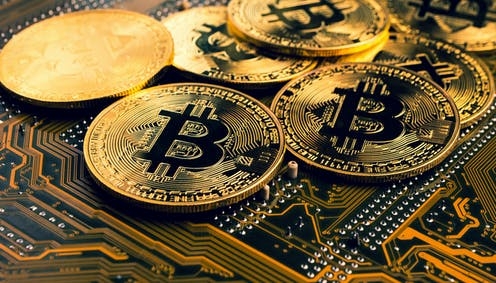 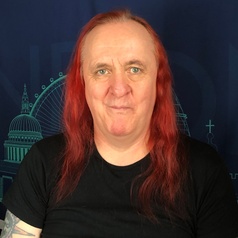 Around the world, bitcoin has a mixed reputation. Owning and using the cryptocurrency is legal in a majority of nations, tolerated in many others, and outlawed by a relatively small number.

El Salvador has just become the first nation to formally adopt the cryptocurrency as legal tender, and a handful of other Latin American leaders have indicated that they would follow suit. This marks a sharp change in bitcoin’s reputation on the global stage.

Backed by a public ledger called “the blockchain”, holders of bitcoin enjoy a fast and secure way to make payments or receive funds. And El Salvador clearly has a need to receive funds fast. Like many other nations, El Salvador’s economy is heavily dependent upon “remittances”, or funds sent home by citizens working abroad. Remittances totalled over 20% of GDP in 2019.

Currently, remittances are delivered by Western Union or other money transfer services which are necessarily centralised and highly regulated. Sending funds can be complicated, involving an in-person visit to an agent’s office and proof of identity for both the sender and receiver. Although there are over 500 Western Union offices across El Salvador, those living in rural areas of the nation are particularly inconvenienced.

By contrast, cryptocurrencies like bitcoin allow anyone with a mobile phone to send or receive funds, regardless of location. A software app known as a “wallet” manages the cryptocurrency as needed. Such wallets are safeguarded on phones and protected by passwords or biometric mechanisms like fingerprints.

Recipients of bitcoin realise their funds by connecting to the internet. Once bitcoin has been received, there are multiple ways to exchange cryptocurrency for cash. 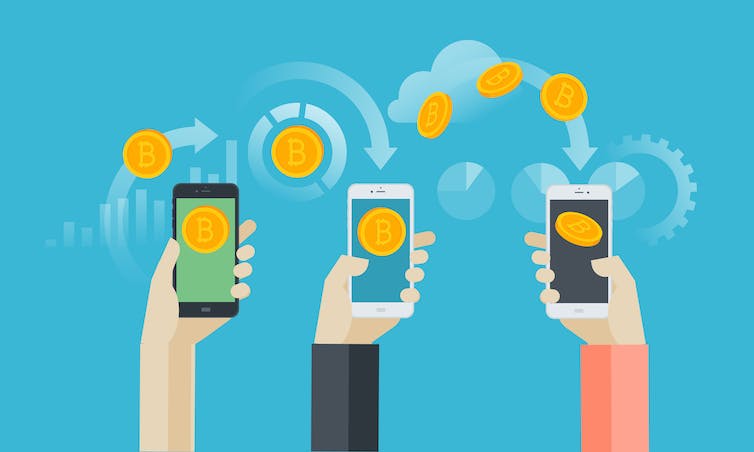 Now, El Salvador is taking the relatively easy and rapid transfer of Bitcoin a step further, by accepting it as legal tender. The cryptocurrency could be spent directly on goods and services, just as the US dollar, or the El Salvador colón (the nation’s existing sovereign currency) are. Other Latin American politicians have since called for the adoption of bitcoin as legal tender.

In El Salvador, some 70% of citizens are unbanked, meaning they lack access to a basic bank account. We know the unbanked face tremendous challenges in both saving and accumulating wealth.

Those without a bank account are discouraged from saving for at least two reasons. First, holding cash is risky. A bitcoin wallet, however, protects savings by means of a password or PIN, naturally facilitating the regular saving of small amounts over time. Second, savers are rewarded by receiving interest on their money. Without this incentive there is little upside to saving. But there are firms which allow bitcoin holders to receive interest on their cryptocurrency. So holders of bitcoin can enjoy the services of a bank, without the need to open a bank account. A desire to help the unbanked is likely mirrored across Latin America, but the ability of bitcoin to rapidly send and receive payments is likely also a draw.

Adopting Bitcoin as legal tender is not without its downsides. The cryptocurrency is notoriously volatile; indeed, at the time of this writing it has declined roughly 50% from the April 2021 high of nearly US$65,000. I hold bitcoin, and view this drop in price as part of the asset class’s risk (hopefully there will be an attendant reward). But I don’t have all of my savings in bitcoin either. If I did, my reaction would be very different.

Also concerning is the prevalence of what are called “whales”, or those controlling wallets with large amounts of bitcoin. There are roughly 2,000 wallets containing more than 1,000 bitcoins each. It’s not known who controls these wallets, but if several whales decided to sell their bitcoin, there could be tremendous drops in price.

Another issue El Salvadorians and other adopters will face is the inherent deflationary design of bitcoin. The supply of traditional currencies such as the US dollar can be changed as economic conditions warrant. America’s central bankers manage the supply of money to stimulate, or slow, the economy as needed. And historically the supply of US dollars has increased to reflect population growth.

By contrast, the total supply of bitcoin is fixed at 21 million coins. At the time of this writing only some 2.2 million bitcoins are left to be mined. Prices, as expressed in bitcoin, will inevitably fall over time.

Also, many analysts suggest the price of bitcoin will rise over time, as both acceptance and demand increase amid decreasing supply. If even the most conservative of price forecasts for bitcoin are true, those Salvadorians lucky enough to acquire and hold bitcoin early may become wealthy, perhaps fabulously wealthy. This has already happened with those lucky enough to have purchased bitcoin before 2010, when it cost less than one dollar.

Finally, there are mounting concerns about bitcoin’s environmental impact to consider. While its not clear how this issue will be resolved, it should be evaluated as part of the decision to render bitcoin legal tender.

Considering these risks, one can only wonder why El Salvador hasn’t considered the adoption of what is called a “stablecoin”. By design, stablecoins such as Tether are fixed at the price of one US dollar. Stablecoins offer the security and rapid transmission speed of bitcoin, but without the volatility, or lottery-like payoff to early adopters.