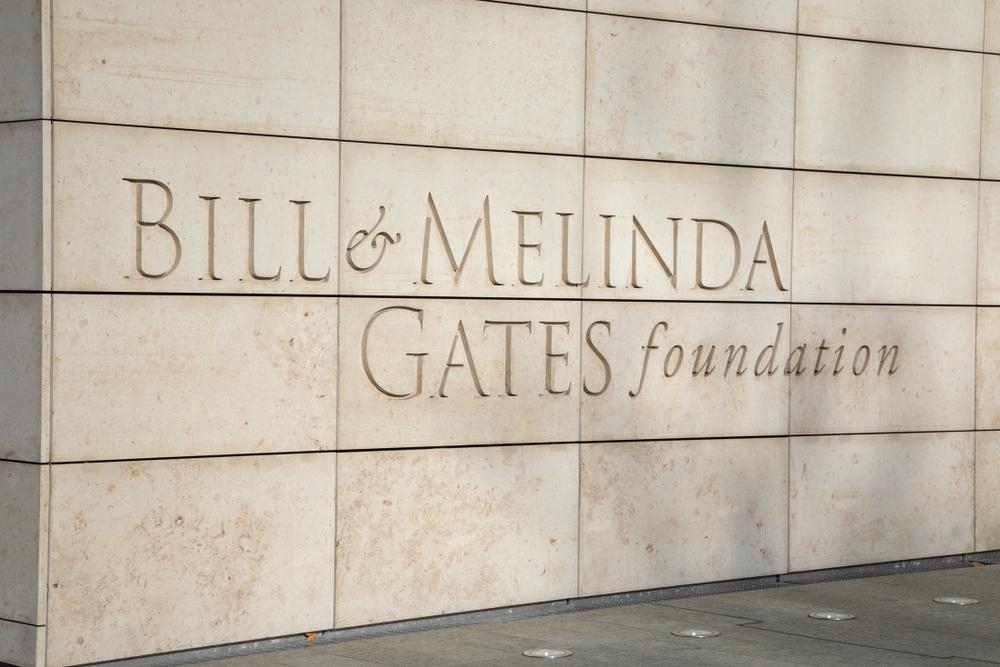 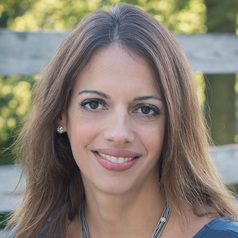 When does an extremely normal event become global headline news, and when does a “historic achievement for humanity” fail to create much of a ripple in the news cycle? When the key players in both stories are high-profile philanthropists.

Just like almost half (44.6%) of their fellow US citizens, Bill and Melinda Gates’ marriage has ended in divorce. Unlike most people, the couple’s philanthropic efforts in global public health have saved and extended millions of lives. For example, they’re credited with helping eradicate most types of polio, a disease that caused a thousand children to be paralysed every day as recently as the 1980s. Philanthropy scholars were repeatedly asked to discuss the divorce announcement last week, but phones were remarkably silent after the polio announcement 18 months ago.

The current news cycle’s fascination with the Gates’ divorce – Was there a prenup? How will properties and assets be divided? What prompted the split? – is part of a contemporary pattern of viewing big giving through the prism of celebrity. It leads to a focus on donors’ lifestyles, personalities, relationships and motives at the expense of deeper engagement with the details of philanthropic acts and their impact on beneficiaries.

This phenomenon is by no means confined to the Gates however. Last year’s single biggest donor, author MacKenzie Scott, gave away almost $6 billion to a range of progressive causes with few strings attached. Yet the scale and method of her giving failed to attract as much attention as her “spectacularly public” divorce from Amazon founder Jeff Bezos, and her philanthropy was interpreted as “f***-you money” designed to show up her less philanthropic ex-spouse.

Our teaching on the intersection of philanthropy with popular culture highlights how often elite giving is viewed through the lens of celebrity. Media representations do not just contain information about events, they also shape our perceptions and affirm wider conceptions about aspects of social life. When big donors only hit the headlines because of private matters or cynicism about their charitable intent, it impedes public understanding of philanthropy, encourages scepticism, and can inhibit giving.

Rich donors typically identify their primary reason for giving as a personal connection to, and belief in a cause, as well as a desire to “make a difference” and lead meaningful and enjoyable lives. These motives are the same for non-rich givers – most people give some money and time to causes they know and care about. This key finding, that the generous rich are not that dissimilar to the rest of us, is distorted by the focus on celebrity, resulting in an emphasis on gossip over good work when big givers are involved.

The future of the Bill and Melinda Gates Foundation

What do we know, then, about the philanthropic consequences of the Gates’ divorce? The couple posted the same statements on Twitter that the marriage is irrevocably over but that their philanthropic effort is intact.

The foundation has confirmed that the couple will remain co-chairs and trustees of the Bill and Melinda Gates Foundation with “no changes” to their roles or the organisation. Continuity and business as usual are the most likely outcomes for the foundation for a number of reasons.

The Gates describe themselves as being motivated by genuine concern for the causes they support. When asked “Why are you really giving your money away? What’s in it for you?” Bill says that it’s meaningful work that he enjoys. Melinda adds that philanthropy also aligns with how they were raised and how they are raising their children, which is to try and leave the world better than they found it.

Melinda also noted that these values aren’t unique but shared with most donors and volunteers. The foundation’s funding areas already reflect both Bill and Melinda’s distinct interests and concerns: global health, education, climate change and gender equity, among others. The couple’s annual letters depict these as inter-connected issues that require ongoing holistic efforts. There is room to advance both of their personal philanthropic interests within the foundation’s umbrella.

The Gates’ philanthropy is much bigger than the two of them. The foundation is highly professional, includes offices around the world, employs over 1,600 staff, and functions through multiple complex partnerships with private and public sector organisations. There’s also a key third player in Berkshire Hathaway CEO Warren Buffett, who chose not to add his name to the foundation when he doubled its assets in 2006 but is the third trustee. Expensive dismantling of the foundation is also unnecessary as the plan has always been to “spend out” the money and close within 20 years of the trustees’ deaths.

Falling out of love need not annihilate all other shared ventures. Divorce is a common fact of life, after which many separated people work together to raise families and run businesses. The couple describe themselves as “equal partners” in their philanthropic work, dedicating full-time attention to the foundation for almost as many years as they’ve spent raising their three children. There’s little reason their shared philanthropic commitments would change along with their relationship status.

Clearly, Bill Gates and Melinda French Gates are extremely recognisable “people of interest”, but interest in, and reaction to, the end of their marriage says more about their celebrity status than the future of their philanthropy.