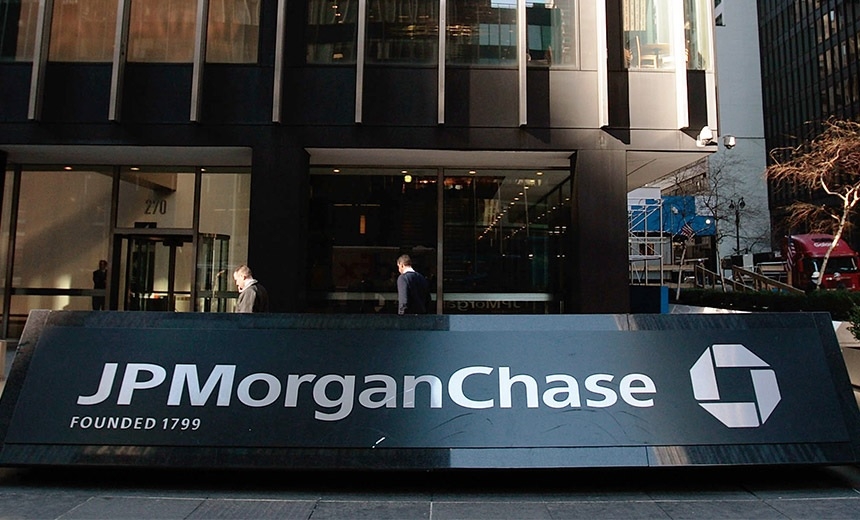 JPMorgan Chase processed the most PPP at $28.8 billion of loans .

The largest banks in the US will earn hundreds of millions of dollars in transaction fees under the federal government's Paycheck Protection Program.

JPMorgan Chase processed the most PPP at $28.8 billion of loans as of June 20, yielding it over $800 million in fees. Next was Bank of America, which issued $25.2 billion.

Banks with assets under $250 million would also get a significant windfall.
According to Rick Wayne, president and CEO of Northeast Bank, a community bank, processing PPP loans was enormously profitable for them, "maybe the most profitable thing" they've done.

Northeast Bank is set to collect $9.8 million in fees from PPP loans.
Fees range from one to five percent, depending on the loan.

The PPP is meant to help smaller American businesses survive the pandemic-triggered recession and form part of the country's $2 trillion economic stimulus package.

But the Small Business Administration revealed that the loans had been doled out to billionaires like Kanye West, large chain restaurants, and Washington lawmakers.