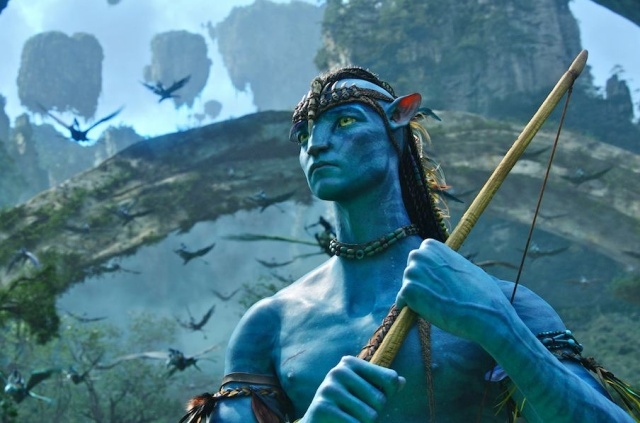 “Avatar 2” is finally coming after a 10-year long wait. The sequel to James Cameron’s 2009 mega-blockbuster film is already completed so fans just have to wait for a bit more before they can watch what happens next to the Pandora and the Na’vi inhabitants.

Since there is obviously a long delay for the follow-up film to the original “Avatar,” Cameron is compensating the fans for their patience by producing not just one but four more sequels. Plus, the good thing is that there will be no more long waiting when “Avatar 2” is released because the third will follow just a year after.

“Avatar 2” is not yet out but its title has been leaked already and James Cameron later confirmed it to be correct. Based on the report that appeared on BBC, the second movie installment is called “Avatar: The Way Of Wa­ter” and the third to fifth are: “Avatar: The Seed Bearer,” “Avatar: The Tulkun Rider” and “Avatar: The Quest for Eywa.”

It was hinted that the story of “Avatar 2” will happen underwater. There is not much detail available, but it is possible that Na’vi will be exploring the deepest parts of Pandora’s oceans and discoveries could lead to the story’s twists and turns.

Why is it delayed?

“Avatar 2” is delayed due to the effects that James Cameron wants for the movie. They also set up a huge tank for the underwater scenes, which is difficult. As the director said: “The problem with water is not the underwater part, but the interface between the air and the water, which forms a moving mirror.”

The movie will feature Zoe Saldana, Sigourney Weaver, and Sam Worthington and they will be joined by Kate Winslet, Edie Falco, Vin Diesel, Oona Chaplin, Michelle Yeoh, and Cliff Curtis who will play the Sea People or the reef people as per Cameron.