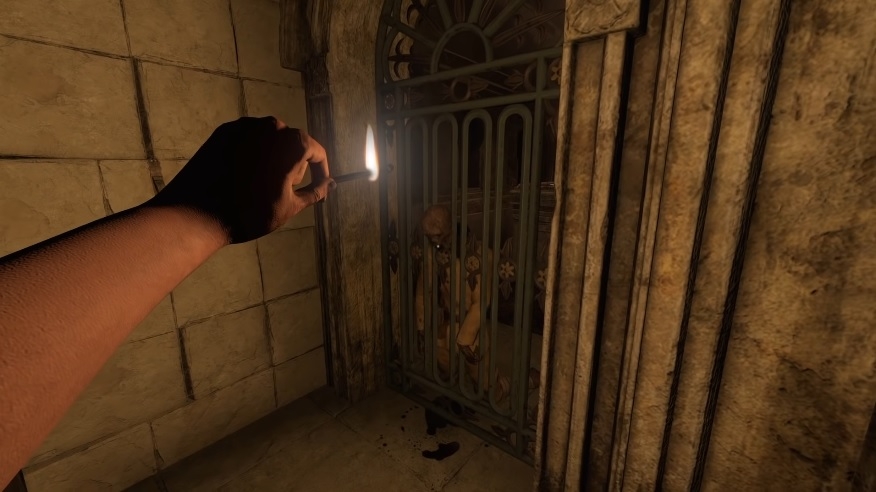 Frictional Games’ “Amnesia: Rebirth” was a well-received survival horror game, but it may have been too scary for some fans. Luckily, the developer released a free update this week with a new Adventure Mode letting players roam around with better lighting and not worrying about monsters jumping at them any moment.

Well-crafted horror games like “Amnesia: Rebirth” usually do not take the genre lightly. Unfortunately, this could be a hindrance to fans who are easily frightened since titles like this also come with a good plot. Unlike watching scary movies, horror games take more effort to be fully appreciated since players need to go through gameplay while trying to keep up with the narrative.

To make sure all fans that can tolerate different levels of horror can fully enjoy “Amnesia: Rebirth,” Frictional Games has now launched a free update with the Adventure Mode. The developer promised this will not soften the story progression and some parts of the game will remain “unnerving.” But, as the name suggests, the goal is to make the gameplay more like an “epic adventure” with less horror factor.

The main difference in playing “Amnesia: Rebirth” on Adventure Mode is that monsters will still lurk around, but they are programmed not to attack Tasi Trianon. Since many locations in the game are creepy tombs and caves, and they were originally designed to be dark places to add to the scare level of the game. But considering Adventure Mode’s goal, these areas have been made a little brighter allowing players to explore the in-game environment with a little ease.

Developers also removed the “active fear mechanic” in “Amnesia: Rebirth’s” Adventure Mode, which is practically the ultimate result of having a lit environment and non-attacking monsters. As a bonus, the update also added new puzzles.

Get ‘Amnesia: Rebirth’ at a discounted price now

Frictional Games noted that one of the reasons they decided to release the Adventure Mode is so they can reach more audiences with “Amnesia: Rebirth.”

The update’s arrival is then perfectly timed for new fans as the game is currently having a 40 percent discount on Steam bringing the cost down to $17.99 from $29.99. The survival horror is also available on PS4, but it is currently sold for its regular price on PS Store.