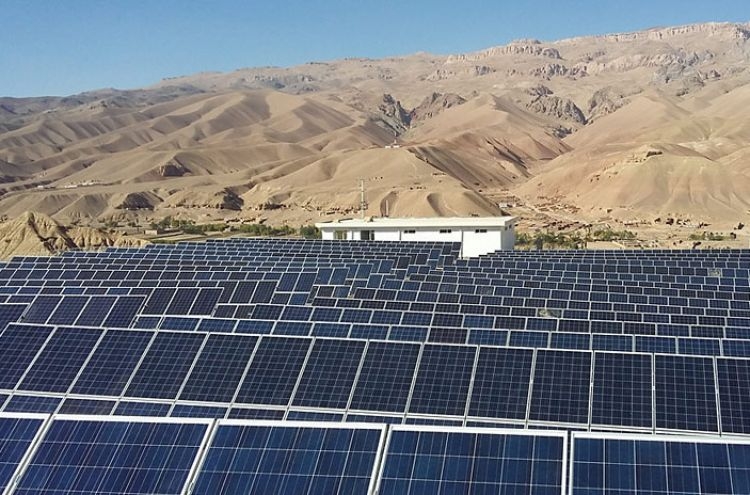 The projects will bolster Afghanistan's grid by 110 megawatts in the next 16 months.

Afghanistan signed a $160 million solar photovoltaic and wind power project deal with the US Agency for International Development (USAID), Turkey, and India that will bolster its grid by 110 megawatts in the next 16 months.

The projects would rise in Kabul, Balkh, and Herat.

According to Lima Khoram, policy and development chief at the Afghan Finance Ministry, the implementation of these projects will not only help improve its energy sector but would also help other sectors benefitted by the energy supply.

The projects are going to be the country’s biggest investment in solar power so far, says Wahidullah Tawhidi, a spokesman for the country’s main power producer, DABS.

Among the projects is a photovoltaic station to be built in the northern Balkh province and designed to produce 40 megawatts of power.

The western Herat province would host a solar and a wind power plant with a capacity of 25 megawatts each.

The fourth project is a floating solar power station to be installed at Naghlu dam, east of Kabul.

The country can only generate 400 megawatts from its dams and had to import 1,200 megawatts Tajikistan, Uzbekistan, Turkmenistan, and Iran.

Talha Hidayat, director-general for public-private partnership at the Finance Ministry, said that nine national and international firms had shown interest in investing in 16 projects worth $3.1 billion, which include two power dams and involve the agricultural and telecommunications sectors.