NFT: Emirates announces launch of NFTs and expansion to the Metaverse 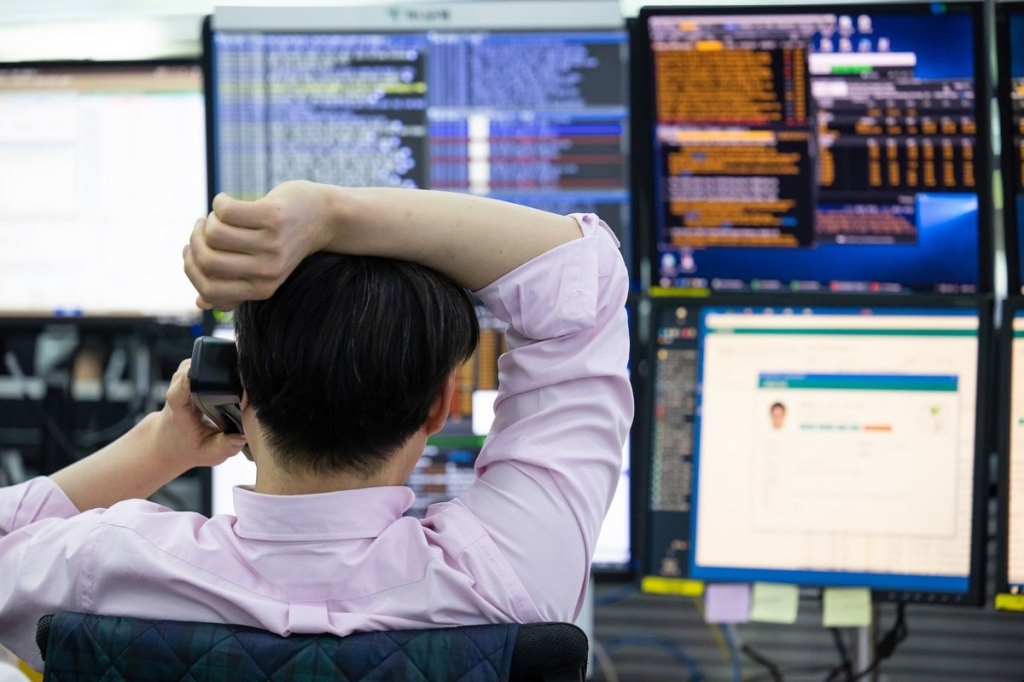 South Korea’s rookie investors like Kwon have led the rise of retail trade amid the pandemic by pursuing investments in blue-chip shares with funds garnered from gifts or trading mini-car toys.

Kwon, whose role model is US billionaire investor Warren Buffett, asked his mother to open a retail trading account last April with savings of 25 million won as seed money after seeing an expert talk on TV about a "once-in-a-decade opportunity.

Around that time, the KOSPI index began recovering from its biggest dip in a decade.

Kwon doesn't want short-term-focused day trading. Instead, he wants to keep his investments for 10 to 20 years with a long-term perspective, to maximize his returns.

South Korea’s rookie investors like Kwon have led the rise of retail trade amid the pandemic by pursuing investments in blue-chip shares with funds garnered from gifts or trading mini-car toys.

They are mostly teenagers or even younger, making up over two-thirds of the total value traded in South Korea's shares, versus less than 50percent in 2019.

About 70 percent of the 214,800 stock brokerage accounts for minors at Kiwoom Securities with a market share of over a fifth were set up in January 2020 or after.

The trend has grown as parents become disillusioned with the education system and millennials working from home.

Kwon’s mother, Lee Eun-joo, said she is unsure whether a college degree would be all that important in this day and age, fearing that even a good education might not arm her son against dwindling job opportunities.

She exposed Kwon's passion by exposing him to business rather than tuition.

One in four among South Korean youths are out of work by January, the worst level on record notwithstanding being among the most highly educated in the OECD.