‘Amnesia: Rebirth’ gets a free update with much less scary Adventure Mode 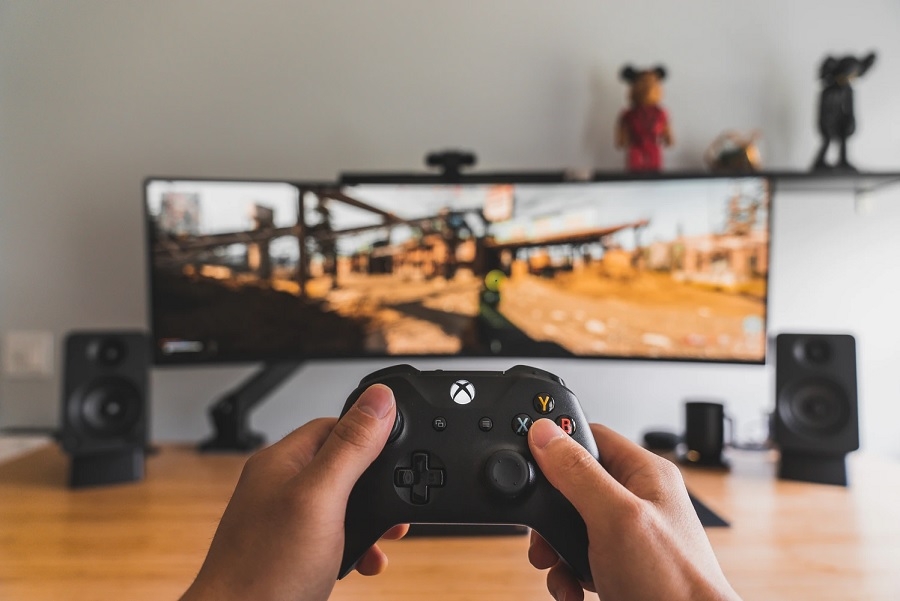 Xbox Live is one of the most important features to anyone using Xbox One and Xbox Live Series X/S consoles. However, many users found out on Thursday that they were unable to log in to their accounts.

Xbox Live outage: What happened, and has Microsoft resolved it?

On the afternoon of Feb. 25, many Xbox gamers took to social media to share that they are having issues when trying to access their Xbox Live accounts. More players soon joined the conversation to say they are also experiencing the same problem.

The official Xbox support page recognized the reports on Thursday afternoon that Xbox Live users cannot access their accounts. However, The Twitter page @downdetector reported that the outage had been detected as early as Thursday, at 12:50 a.m. ET.

About an hour after the initial tweet about the Xbox Live outage, the support page confirmed sign-in issues had been detected and that users are unable to process content purchases and use Party Chat.

Our teams are continuing their investigation and have found that users experiencing sign-in issues may have issues with Purchasing Content and Party Chat as well. We will send additional updates here and on https://t.co/PzAdjUFMJj when we have more information to share. https://t.co/H9DDY68yAq

Microsoft has yet to provide the specific reason that caused the outage. But, on the bright side, the support page told its followers on Thursday around 10 p.m. PT / Feb. 26, 1 a.m. ET that the problem has been resolved. “Users should once again be able to perform console, game, and app updates. Thank you for your patience, and as always, we're listening,” the Xbox Support page wrote.

What is Xbox Live, and why an outage could be disappointing?

Any gaming platform or online service can experience an outage from time to time. However, for this to happen with Xbox Live could be a more disappointing event for gamers who goes home from a busy day and wanted to de-stress by getting on their favorite games.

Xbox Live is practically a portal for Xbox One and Xbox Series X/S players to access online multiplayer titles. This means they needed to be logged into their accounts to play.

The several hours of Xbox Live outage have also sparked discussions on other issues fans have with the service. Some customers asked Microsoft if they are going to be compensated for the time lost from their subscription. Tech companies with online services usually offer this when outages last for an entire day or more. But since the case of Xbox Live happened for just a few hours, compensation seems unlikely.