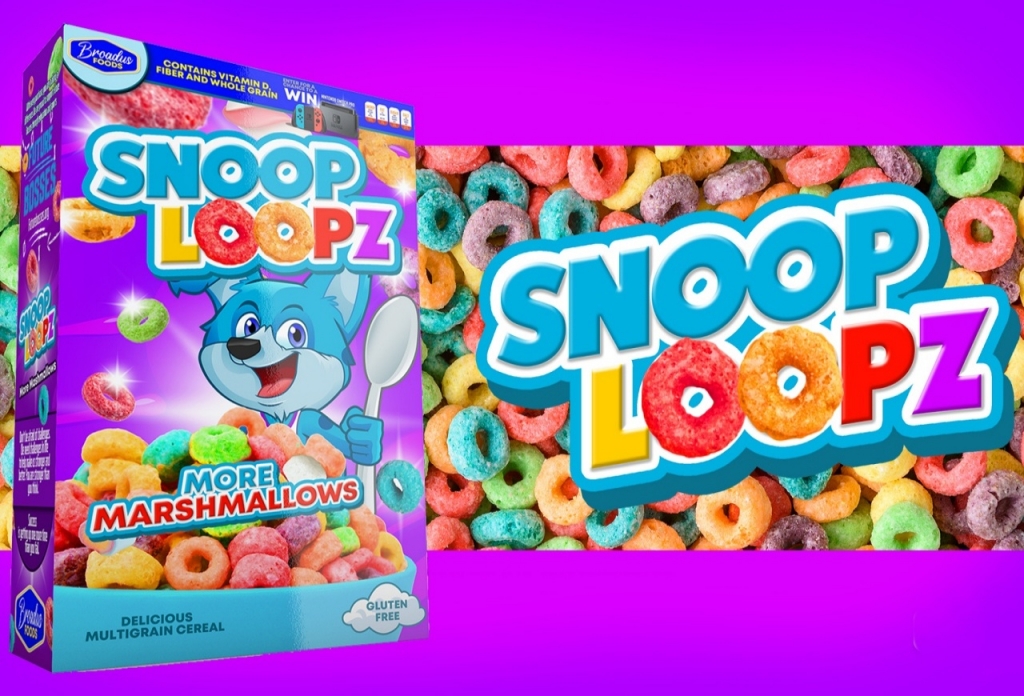 Snoop Dogg, whose real name is Calvin Cordozar Broadus Jr., is an American rapper, media personality, and entrepreneur. He already owns a range of businesses, including gin, wine, and cannabis, but he has not stopped from there and continues to venture into other trades.

Snoop Dogg set up Leafs By Snoop, which offers medicinal and recreational marijuana-related products, in 2015. He also released a new blend of wine through a partnership with Australian wine brand 19 Crimes in 2020. And recently, he announced the upcoming launch of his own breakfast cereal brand called Snoop Loopz.

The 50-year-old rapper’s latest venture is something unexpected as he jumps into the breakfast cereal business line. This is definitely a new addition to his portfolio.

As per Fox Business, Snoop Dogg’s Snoop Loopz will be out in the grocery stores soon, and it will be sold under his Broadus Foods business company. The exact release date has yet to be announced. It was reported that the breakfast cereal is also being released in partnership with fellow rapper, Master P.

In fact, it was Master P who first announced the debut of Snoop Loopz via social media. On Twitter, he posted the cereal’s box and included some caption that reads: "MORE Corn, MORE Flavor & MORE Marshmallows that's what separated us from the REST. If you like Fruit Loops then you will LOVE SnoopLoopz!!"

Master P also mentioned in another social media post that the more products they produce and sell, the more they can give. This is because each time a product from Broadus Foods is sold, the money goes to charities such as the “Door of Hope”, and this charity effort was mentioned on Snoop Loopz's website.

Master P himself already launched his own breakfast cereal called the Master Crunch Cereal in 2021. Part of the earnings from the sales is donated to Team Hope Foundation.

Meanwhile, the New York Post mentioned that Snoop Dogg’s Broadus Foods also offers other breakfast products, including pancake mix under the Mama Snoop brand and oatmeal. Now the multigrain Snoop Loopz has been added to the list.