PS Plus Essential free games for July 2022 will include a ‘Crash Bandicoot’ title, reliable leaker reveals 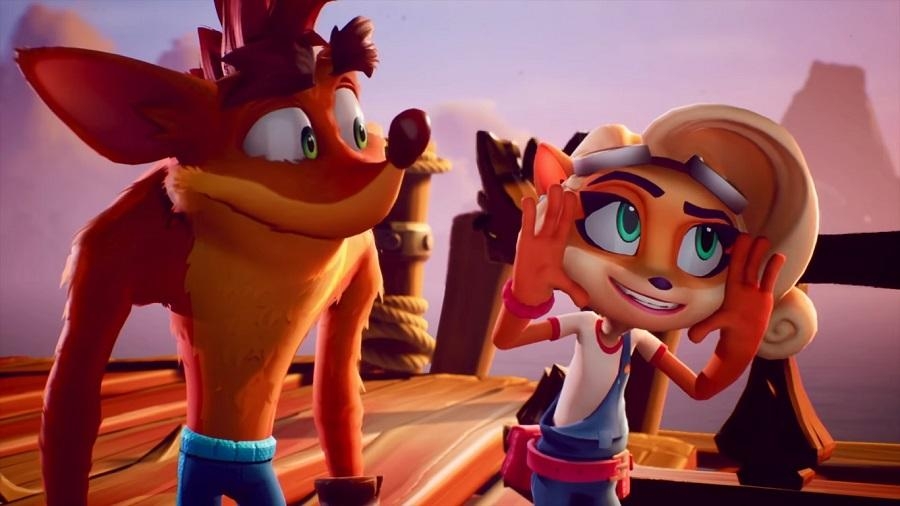 Sony seems to be going big for one of the first lineups of free downloadable games in the new PlayStation Plus Essential subscription service. A reliable leaker has reported that one of the titles to be offered next month will be an installment to the popular franchise “Crash Bandicoot.”

Dealabs user billbil-kun, who has had accurate PS Plus leaks for several months, has once again released the upcoming free games for PS gamers before Sony can officially announce them. The leaker claimed next month’s PS Plus Essential lineup will be headlined by the 2020 title “Crash Bandicoot 4: It’s About Time.”

The game was the first mainline installment developed by Toys for Bob after the studio worked on the “Crash Bandicoot N. Sane Trilogy” collection. The game’s plot revolves around the adventure of Crash and his sister Coco as they fight Neo Cortex and Nefarious Tropy with the help of the Quantum Masks. The installment also features the protagonists’ alliance with Dingodile and Tawna.

PS Plus Essential subscribers fond of survival horror games will also be able to download “The Dark Pictures Anthology: Man of Medan” without additional cost next month. Billbil-kun pointed out that the game has been added to the PS Plus Extra library. But downloading it through PS Plus Essential will reportedly allow players to own the game for as long as their membership remains active.

The multiplayer game “Arcadegeddon” will also be added to the PS Plus Essential library next month, according to the same leak. The title allows players to join a team and help the game’s main protagonist Gilly to save his local arcade from the evil megacorp Fun Fun Co. The three games mentioned will be reportedly available starting Tuesday, July 5.

Earlier this month, the revamped PS Plus launched worldwide. The PS Plus Essential tier serves as the direct counterpart of the original PS Plus service, where players get a lineup of free downloadable games every month. Since it has the same perks, Sony did not change its pricing as well. It still costs $9.99 per month, which also provides members with online multiplayer access and a free 100GB of cloud storage.