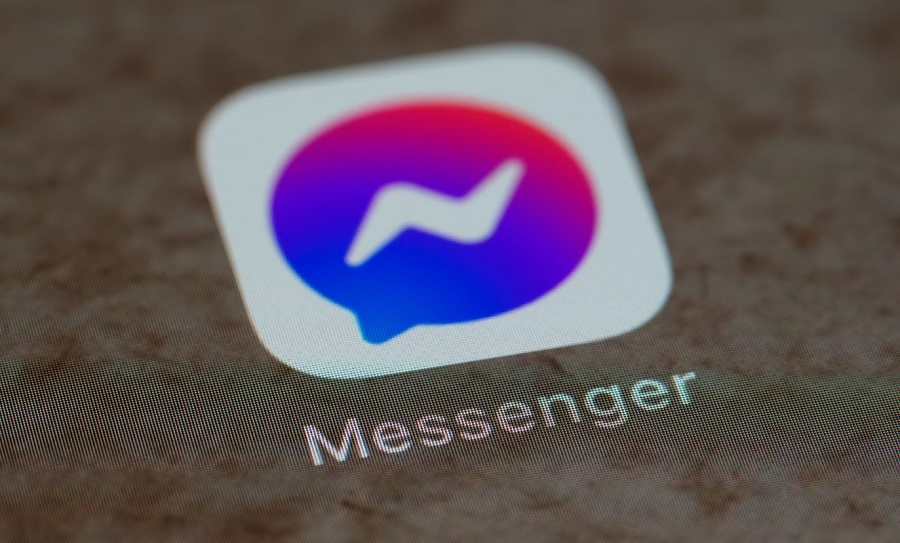 Meta, formerly known as Facebook, announced a series of tests coming to the Messenger app focused on privacy features in the works. One of the features that entered testing is called “secure storage” which will allow people to store data backup or chat history with end-to-end encryption.

The social media giant said in a recent blog post that secure storage would be the default way to store Messenger backup data for conversations that already use end-to-end encryption. “We’re testing secure storage to back up those messages in case you lose your phone or want to restore your message history on a new, supported device,” Facebook’s product management director Sara Su said.

End-to-end encryption is a secure communication system that uses cryptographic keys only available to a message’s sender and receiver. This means anyone not part of the conversation – including internet service providers, network carriers, government agencies, and even the app developers – should not be able to easily read or listen to encrypted communication.

Meta has previously rolled out end-to-end encryption support for Messenger chats and calls. But note that the company can still have access to encrypted communications if a user reports a potential violation of Messenger policies.

Messenger users who will store their chats with end-to-end encryption in Meta’s secure storage can access their backup data through a PIN or by generating a code. Meta will also support storing the data through third-party cloud services like Apple’s iCloud, but it will not be protected by Meta’s end-to-end encryption. It is worth noting, though, that Apple will launch its ultimate password replacement called Passkeys in iOS 16.

Meta has started testing secure storage on the Messenger app for Android and iOS. But it is not yet available on other platforms, such as www.messenger.com for browsers, Messenger desktop app, and chats that are not end-to-end encrypted.

The company has also started testing default end-to-end encryption for Messenger chats for a small group of users. The few people who will be part of this test will find their “most frequent chats” automatically set to use the secure communication process. This will not delete their old chats, but new messages and calls will be end-to-end encrypted.

In the coming weeks, Meta will also test an option to unsend messages, and Facebook Stories replies. The company will also remove vanish mode in encrypted chats, but it will retain the disappearing messages feature.