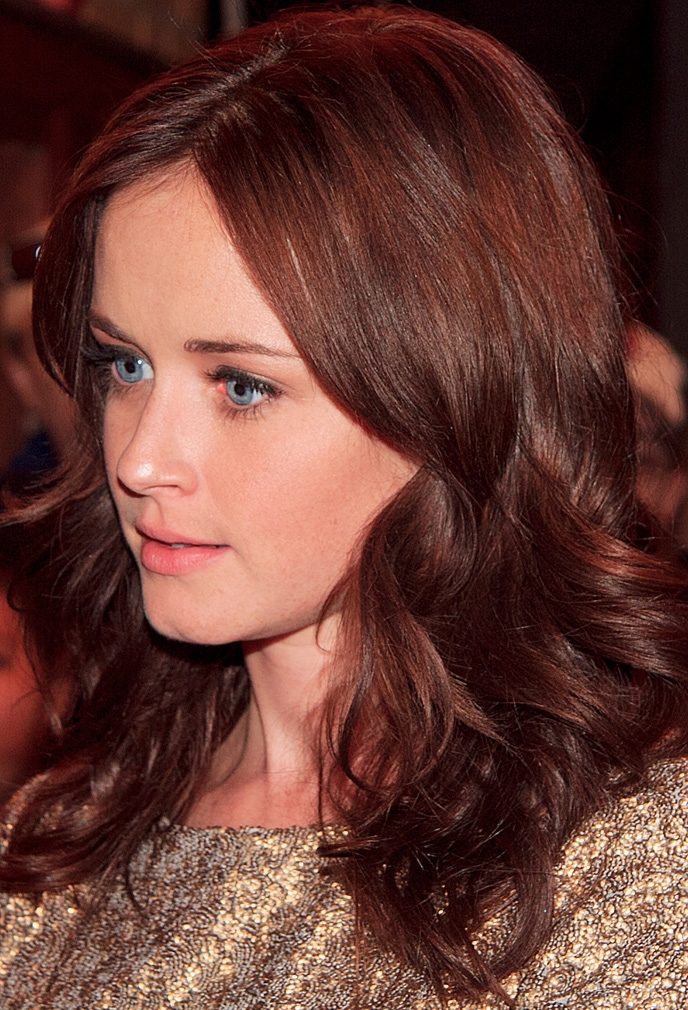 A ‘Gilmore Girls’ sequel is speculated to be in the works after Netflix posted a cryptic tweet that hinted at a possible follow-up to the events in the recent revival miniseries ‘A Year in the Life.’ It was rumored to address the identity of the father of Rory’s child.

According to Indiewire, the final episode of ‘Gilmore Girls: A Year in the Life,’ which premiered on Netflix ended in a cliffhanger with Rory (Alexis Bledel) breaking the news of her pregnancy to her mother Lorelai (Lauren Graham). The identity of the father of her unborn child remains a mystery when the scene faded to black and immediately cut to the credits.

‘A Year in the Life’ was supposedly a standalone revival series created to give fans of the long-running comedy-drama television series, which ran from 2000 to 2007 on The WB and The CW. It consisted of four 88-minute episodes aptly titled  “Winter,” “Sping,” “Summer,” and “Fall,” and featured the return of creator Amy Sherman-Palladino and her husband Daniel Palladino to the series since their exit prior to season 7 of the original run.

Netflix recently posted a cryptic tweet hinting at a possible sequel for the revival series. The photograph showed Rory’s two love interests Logan (Matt Czuchry) and Paul (Jack Carpenter) under a banner with “finding my father” written on it. It also featured a sign that said, “A guy dressed in a Wookie costume.”

The tweet was a throwback reference to April Nardini’s (Vanessa Marano) science fair project that lead her to discover that Luke (Scott Patterson) was her dad. This implied that Rory’s child may also go on a hunt for her father well into the future.

When asked about the identity of the father of Rory’s unborn child, executive producer Daniel Palladino teased that they know for certain who he is. He admitted during a previous interview with E! News, “I think a lot of clues are out there. I know with the time passage it wasn't 100 percent clear, but we also didn't have her engage with who she thought was the father. She felt like she was going ahead on this, deciding what to do and how to do it solo, that's why we had her go to her father.”

Amy Sherman-Palladino added, “In hindsight, she was searching for what is her path going to be. Look, I thought I had told Lauren the last four words 10 years ago and she informed me that I didn't, so I don't know what I've told anybody and what I've said to anybody. We just sort of felt like we wanted to leave it in that way because it was really less about who the father was and more about Rory repeating her mother's history.”

‘Gilmore Girls’ is an American comedy-drama television series created by Amy Sherman-Palladino that debuted on The WB on October 2000. The original series ran for seven seasons before ending its run on May 2007. Netflix aired a four-part miniseries, titled ‘Gilmore Girls: A Year in the Life,’ last November 2016 and followed the characters through one of the four seasons.