Social media has revolutionised how we communicate. In this series, we look at how it has changed the media, politics, health, education and the law.

TikToks of cats in cardboard tanks. Flirty comments on Instagram accounts dedicated to Vladmir Putin, begging him to stop Russias attacks on Ukraine. Memes bemoaning what its like to live during a pandemic and...

Donald Trump has been permanently banned on Twitter and suspended for two years on Facebook. Now he is debuting his own platform called Truth Social, and this means his return to social media is imminent. According to...

'Virtual influencers' are here, but should Meta really be setting the ethical ground rules?

Earlier this month, Meta announced it is working on a set of ethical guidelines for virtual influencers animated, typically computer-generated, characters designed to attract attention on social media. When Facebook...

Audio streaming giant Spotify is getting a crash course in the tension between free speech and the need to protect the public from harmful misinformation. The Swedish-founded platform, which has 400 million active...

We all have a natural tendency to compare ourselves to others, whether intentionally or not, online or offline. Such comparisons help us evaluate our own achievements, skills, personality and our emotions. This, in turn,...

Facebooks rebranding as Meta has been seen by many as the companys latest attempt at corporate crisis control. The social media giant has been publicly attacked for creating an environment that fosters far-right extremism... 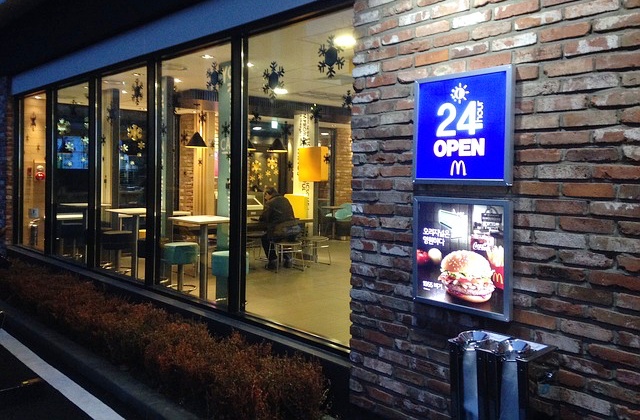 McDonalds has formally stopped its operations in Russia this month after temporarily suspending its business in March. With its exit, the fast-food chain has sold its restaurants to a local operator, and now it will be...

POSCO Chemical revealed on Friday, May 27, that it is building a new facility for the production of cathode worth $327 million. It has partnered with General Motors for this project, and they have picked Quebec, Canada, as...

Kakaos founder and former chief executive officer, Kim Beom Su, has stepped down as chairman of the Brian Impact Foundation, a private charity foundation that was launched last year to help innovators in technology and...

Mastercard is changing its target and will be focusing on Southeast Asia and Latin America for its expansion after withdrawing from Russia and getting banned from issuing new cards in India last year. The company also sees...

The non-fungible token artwork created on LG Display Co.s transparent OLED screen in collaboration with Turkish media arts designer and director Refik Anadol was auctioned off for US$6.2 million. The NFT art collection... 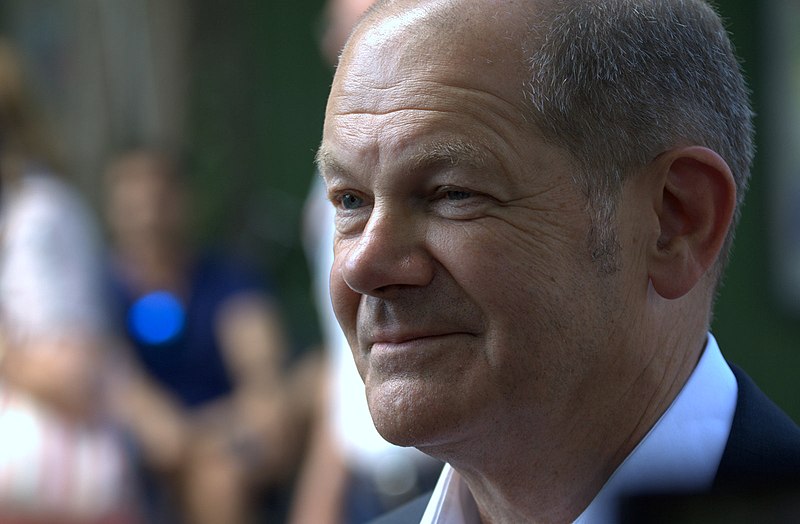 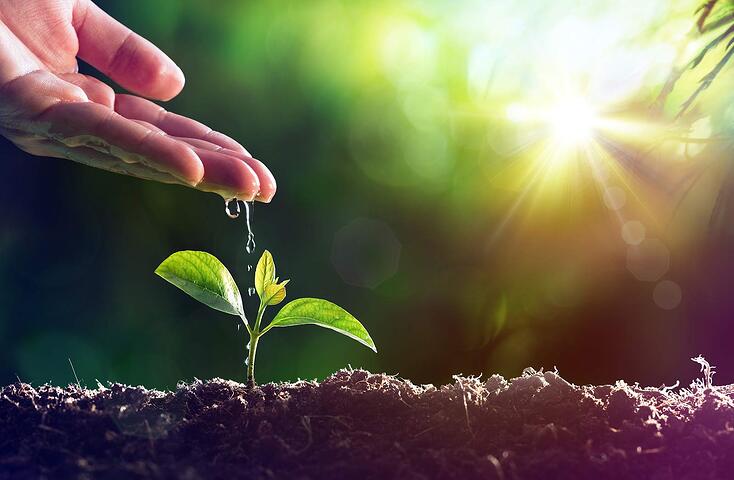 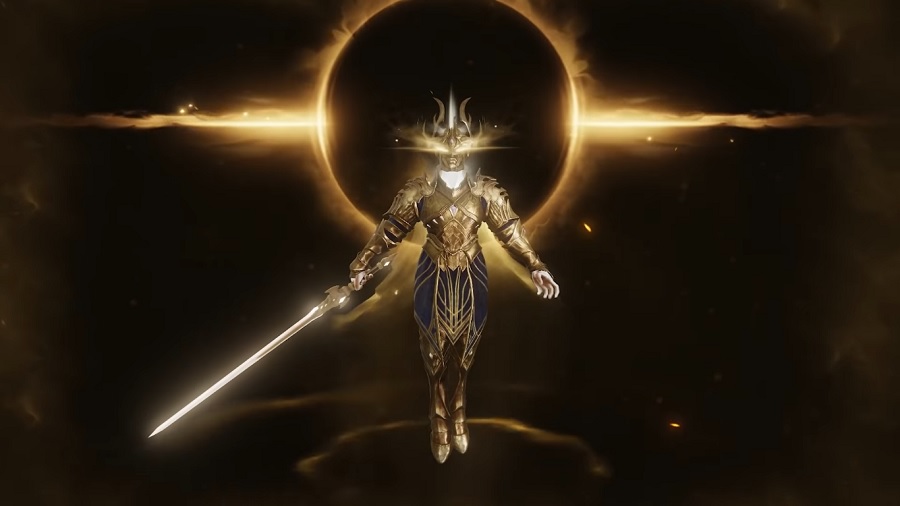 Google has continued a familiar approach to avoid leaks from spoiling its surprises by unveiling the Pixel 7 series months before it arrives in stores. While Google still left the technical specifications under wraps,...

Apple is not expected to confirm details about the iPhone 14 series until its launch. However, there have been various reports from multiple sources that claim the next Pro models will sport notable design changes. An...

Sony has previously stated its plan to release more first-party PlayStation games on PC. It appears that another game is headed to PC, thanks to a new leak. A new game was recently spotted on a Steam listing codenamed... 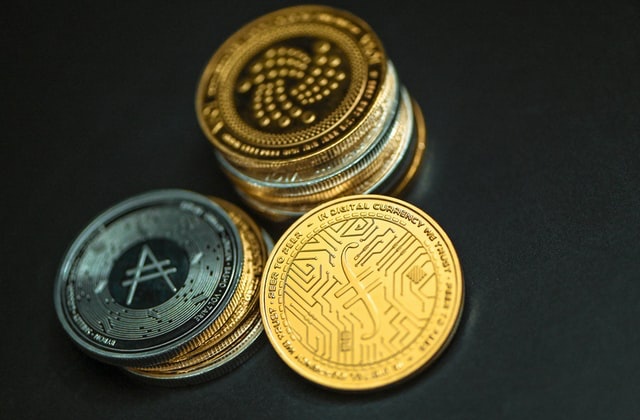 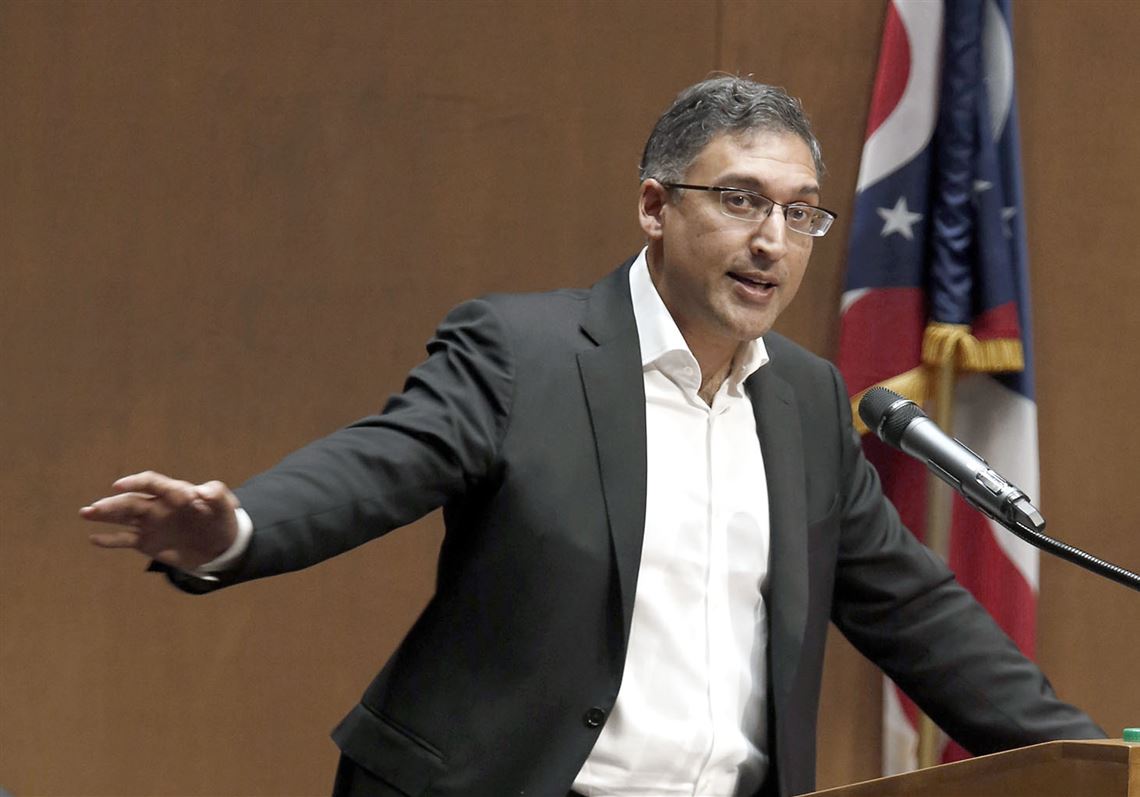 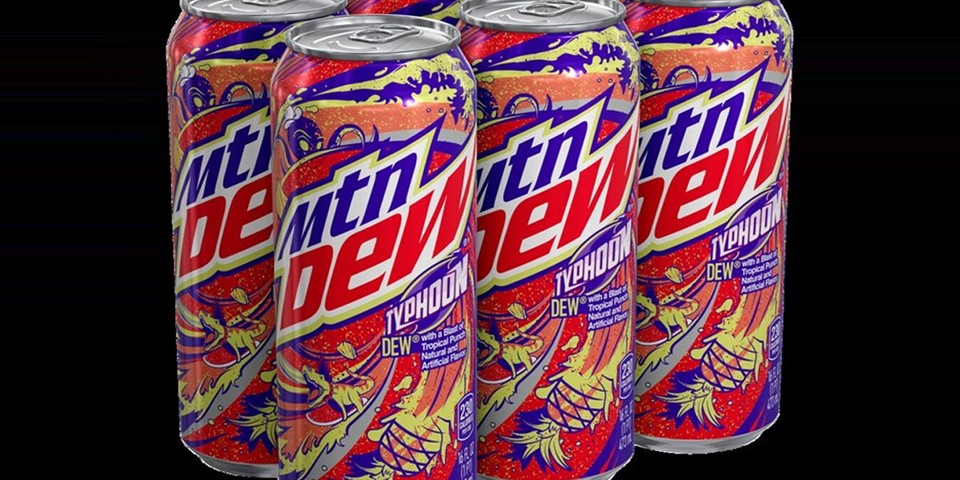 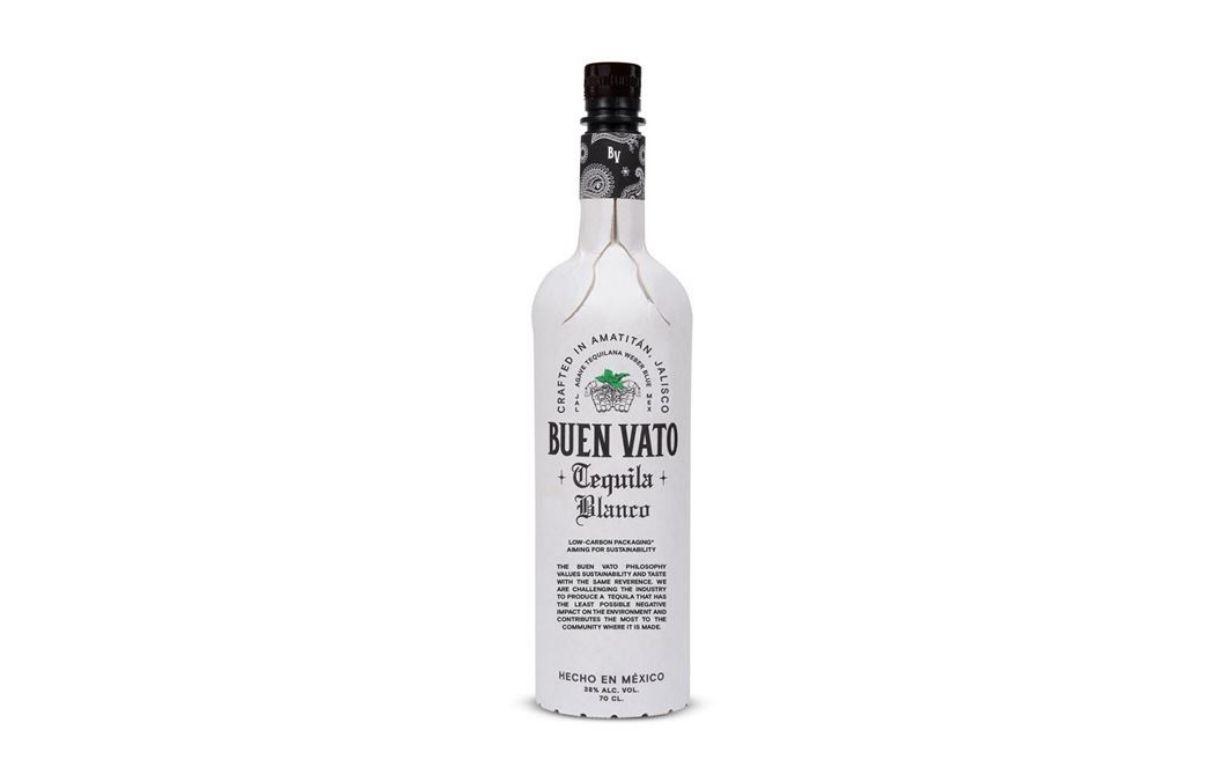 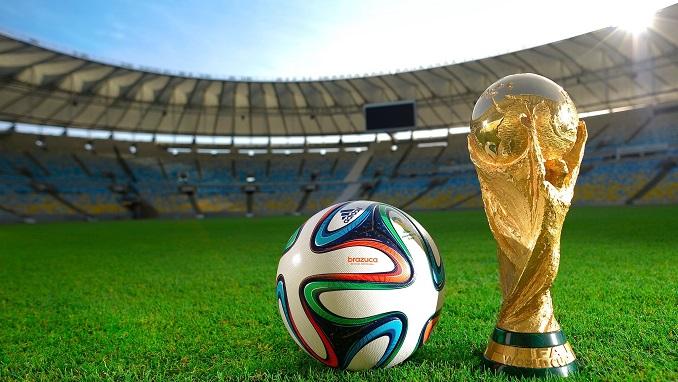