Why claims that Scotland would save £1.5bn out of EU are disingenuous 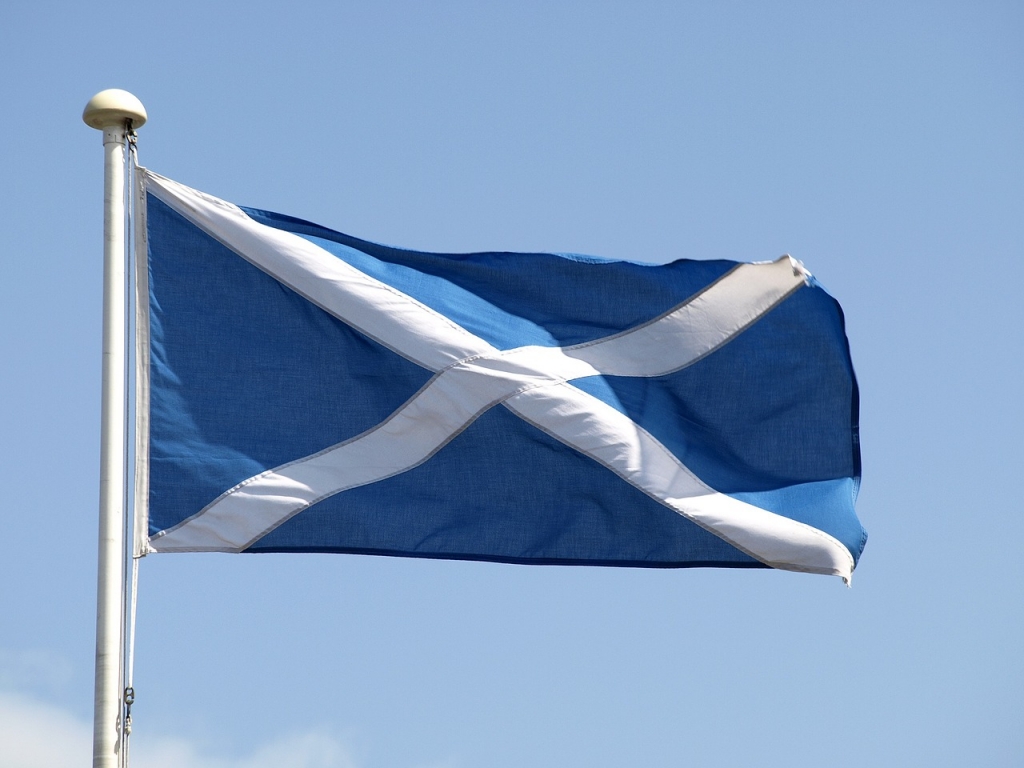 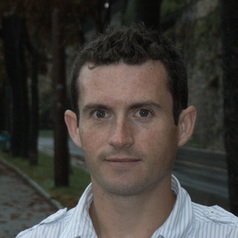 When Scottish Vote Leave launched on April 5, it had an eye-catching claim. The Scottish government’s annual budget would rise by £1.5 billion in the event of Brexit, we were told. It arrived at this figure by calculating Scotland’s population share of the UK’s gross annual contribution to the EU budget, which was about £18 billion last year.

But the claim is disingenuous for two reasons. First, it ignores the UK’s rebate. The UK’s rebate last year was £4.8 billion. Scotland’s population share of this is £0.4 billion, so that needs to be deducted.

It also ignores the fact that the EU spends a proportion of its budget in the UK. In fact, Scotland does relatively well on EU expenditures. This is largely because the Common Agricultural Policy (CAP) consumes such a large proportion of the EU Budget. Scotland will receive around £0.6 billion a year in CAP payments over the 2014-2020 budgeting period, up from £0.5 billion in the late 2000s.

Scotland has also secured from the EU’s Structural Funds programme 2014-20 as much as €941 million (over £100 million per year), which the government will administer to promote economic activity.

Then there are other EU funding streams – for example Horizon 2020, the EU’s programme for promoting research and development, which has a budget of €76 billion for the period 2014-2020. Scotland and the UK have traditionally been very successful at securing this kind of EU funding, but even if Scotland only secured its EU population share this time around, it would equate to just under £100m a year.

From here you can do the maths. Scottish Vote Leave’s £1.5 billion gross contribution falls to £1.1 billion after the rebate and to £0.3 billion after we account for the EU spending that flows back to Scotland (£0.6 billion CAP, at least £0.1 billion in structural funds, and £0.1bn in funding to support research and development). Purely on an accounting basis, membership of the EU costs Scots taxpayers no more than £300 million (and some say less – the Centre on European Reform has estimated Scotland’s net contribution to be less than £100 million.

It is also worth noting that Norway and Switzerland, which are both nominally outside the EU, make a net contribution to the EU budget as part of their deals to be part of a free trade area with the EU. According to the House of Commons Library, Norway contributed around £106 per capita in 2011, while Switzerland contributes around £53 per capita. Scotland’s £300 million contribution equates to around £57 per person.

Brexit campaigners might point out with some justification that the EU’s CAP is not a particularly well designed scheme. It provides support to some very profitable farms; there’s evidence that it raises food prices; and its environmental impact has been questioned.

It is also true that the UK as a whole makes a net contribution to the EU of around £8 billion, according to the Treasury (this is after you deduct the rebate and the EU funding that flows back here). So following Brexit, some proportion of the UK’s net contribution might be redirected to Scotland, in the form of a better designed agricultural policy for example. But there is no guarantee that whatever scheme a UK outside the EU put in place to support the agricultural sector, rural development and the environment would necessarily be better – or more generous – to Scotland.

Beyond this very simple accounting of Scotland’s net fiscal contribution, membership of the EU brings wider economic benefits and costs. There are likely to be benefits from free trade with the EU – not only for Scottish exporters, but more generally from greater choice and enhanced competition and productivity. Membership of the EU may enhance Scotland’s attractiveness as a location for inward investment. And free movement of people provides benefits to firms and local economies. There are over 100,000 EU nationals employed in Scotland, according to data from the Labour Force Survey.

Estimating the wider economic costs of Brexit on the UK and Scotland is subject to significant uncertainty, of course. It requires assumptions about how the UK’s relationship with the EU would evolve -– what sort of tariff or non-tariff barriers to trade might exist, for example – as well as how Britain’s trading relationship with non-EU countries might change.

Three reports have recently tried to do this, produced by the London School of Economics, Oxford Economics, and the CBI. They use different methodologies and each run a number of scenarios using different assumptions. Although there is a lot of uncertainty around the results, all three estimate that Brexit would impose economic costs on the UK. Even under the more optimistic scenarios, Brexit could result in GDP losses of 1%-2% per year. In Scottish terms, this is equivalent to between £1.5 billion and £3 billion.

David Eiser receives funding from the Economic and Social Research Council and the Nuffield Foundation, but the views expressed in this piece are entirely his own.