Is This NFT Project the Next CyberKongz?

Used Car Prices Are Sky-High. Can We Expect That To Change? 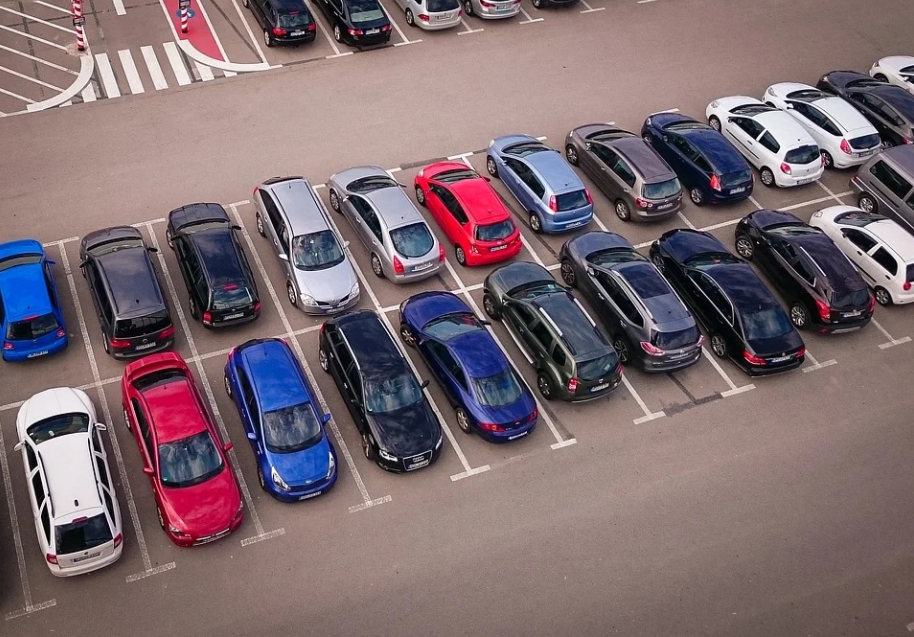 On the surface, one might expect the pandemic to have lowered the cost of used cars because of a weakened economy and lower demand. After all, people have not been driving as much, with stay-at-home orders keeping us out of office and school shut downs and hard lock downs making it less and less of a need to get in your car and go out. Even with the loosening of restrictions, there are still many people acting with caution, and after finding out just how productive people can be at home, companies are also abandoning offices altogether in favor of working from home.

In theory, there would be lower demand for used cars and prices would drop. Demand and supply should have ensured that. However, the opposite has happened. Used car prices are the highest they have been since we started recording these numbers.

There are a number of reasons for this, one of which being that people who would have bought new cars are going for more affordable options, now that they are driving less. But the main reason is that car manufacturers have faced massive production issues. This means that used vehicles have become a much more attractive proposition for even some of the richer, even snootier drivers out there.

The automaker industry is not the only one that has struggled with production during the pandemic. Low rates of construction have been instrumental in the sky-high housing prices. While the cost of houses seems to be rising in perpetuity, will the same happen with used cars? Or can we expect them to go back to pre-pandemic levels?

Why are automakers struggling?

If the manufacturing problems started and ended at a pandemic-induced drop in production, car manufacturers would have crested the hill by now. It has been eighteen months since the pandemic hit and though it still resolutely refuses to go away entirely, the economy has recovered nicely and we have a better idea of how COVID actually works. However, there have been a number of factors causing automakers to struggle with production.

Specifically, their production has been hit by a shortage in semiconductor chips. Chip production dipped during the pandemic, and then was hit by numerous unrelated issues. A fire in a Renesas plant near Tokyo had a monumental impact on supply. So did the severe weather in Texas and the drought in Taiwan. It’s very much a case of bad timing because with the pandemic having hit Chinese exports hard just by itself, the worldwide shortage of these crucial chips that are at the heart of modern cars, has only exacerbated things for the auto industry.

Auto manufacturers are working hard on fixing the glaring supply-chain issues this crisis has brought into focus. With countries all over the world constantly shutting down at a moments notice, especially developed countries and those, like China, who are at the center of trade, the supply chain continues to slip so chip manufacturing is still far from recovering to pre-pandemic levels, and as such automakers are projecting a further loss of vehicles produced. The number expected to be lost this year is a staggering 3.9 million.

Used car dealerships are taking full advantage of the chip production crisis. They are raking in the cash that would otherwise have been spent on new vehicles. EchoPark Automotive has seen its revenues soar by 88.9% year-on-year. CarMax has had a 138.4% increase year-on-year.

This is great news for used car dealers but for buyers of used cars, this is not good news. Buying used cars has always been a reliable way of saving money on cars even a year or two after production date. Now, the prices of used cars are approaching that of new cars. Those who are led to try buying new cars inevitably find themselves at a loss due to low production.

It may not even be great for the used car industry itself, either. The fact that used cars are so much cheaper than their off-the-lot alternatives is their biggest selling point so bringing the prices up to match brand new cars could well be catastrophic in the long run. Quantity is the name of the game with used cars and a steep increase in prices can lead to a huge decrease in overall units sold, which will sink many dealerships.

When it comes to insuring a used car, this can affect premiums. You are covering a car with a higher value, which would cost more to replace in case of a major accident. Whereas in the past you would have saved money on both car and premium by buying used, now you will see the difference shrink.

When will used car prices return to normal?

The loss of production of new vehicles has played a huge part in the high prices of used cars. As the manufacture of semiconductor chips slowly returns to normal, we can expect the price of used cars to slow its unprecedented rise.

However, prices are unlikely to get anywhere close to pre-pandemic levels in the near future. The reality is that low production of new cars in 2020 and 2021 will impact the supply of used cars in years to come. This will keep the price of the newest used cars (including those from the late 2010s) at a premium.

In other words, if you are waiting for prices to drop in order to buy a used car, you could be waiting a long time.

This does not necessarily mean you shouldn’t wait. Until life returns entirely to normal, we still have fewer places to be. Many car owners have found themselves barely using their cars. With ridesharing becoming more popular and more affordable, you may well save money by taking an Uber or a Lyft on occasions when you need to leave the house.

You also save on insurance premiums this way. Many people already use a ridesharing option when they plan on drinking or having a late night out.

Used car prices will eventually return to something approaching normal, but it could be a while before that happens. For now, it might be best to wait and see.