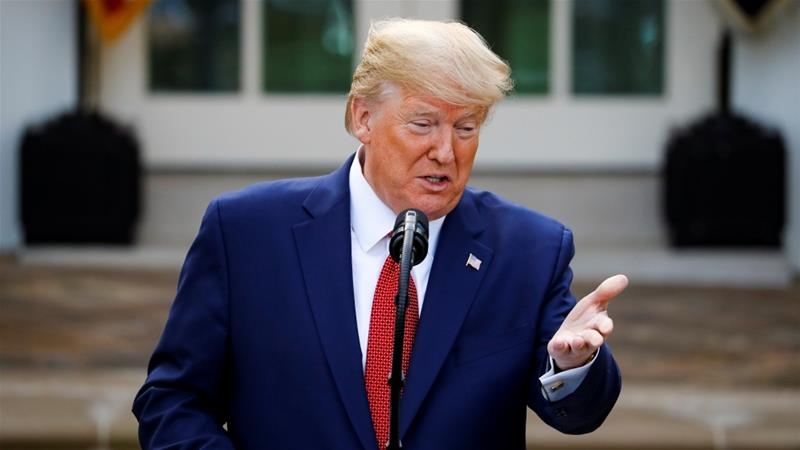 he US is conducting a security review of TikTok to support a policy recommendation to Trump.

US President Donald Trump is expected to sign an order forcing Chinese company ByteDance to sell its US operations of TikTok.

There are concerns that the Chinese-owned TikTok may be a national security risk.

The US is conducting a security review of TikTok to support a policy recommendation to Trump, according to Treasury Secretary Steven Mnuchin.

ByteDance has reportedly been looking into the possibility of selling a majority stake in TikTok.

Microsoft is in talks to acquire TikTok, according to the New York Times report.