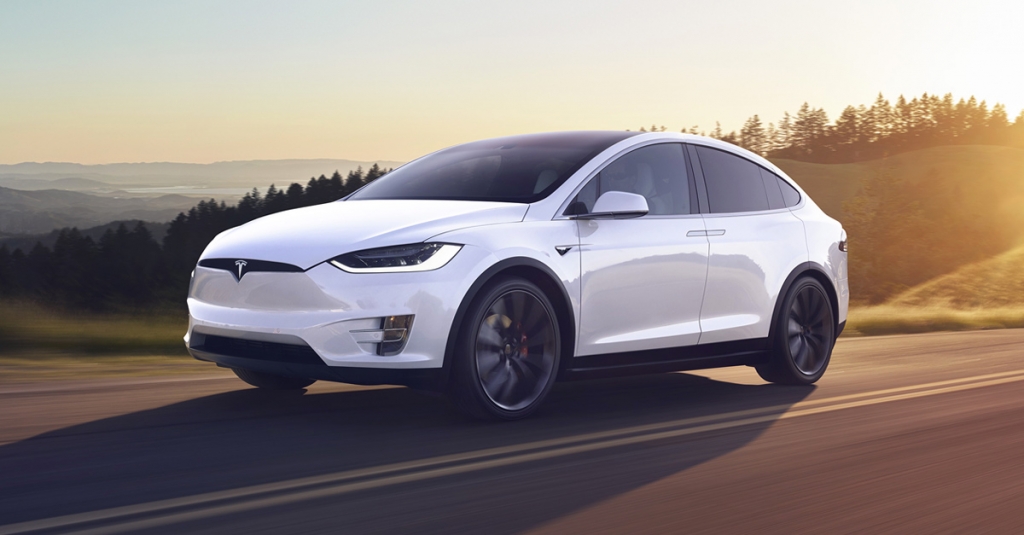 Analysts expect Tesla to report sales of 72,000 units in the second quarter.

Included in Toyota's market valuation is the $30 billion worth of shares it holds as treasury stock.

Tesla, which doesn't own treasury shares, became the world's second-largest automaker in terms of value in January, when it surpassed Volkswagen AG.

It has since grown to twice more than twice the German automaker.
While Toyota pioneered hybrid gas-electric vehicles with its Prius, it was late to shift to fully electric autos.

Toyota forecasts an 80 percent dip in profit this year and doesn't see the auto market recovering to pre-pandemic levels until the first half of next year.

Tesla produced only 103,000 vehicles in the first quarter, which is about 4 percent of the almost 2.4 million manufactured by Toyota.

While Tesla also experienced pandemic-induced slowdowns and temporary suspension of production, its shares remain attractive to investors who continue to buy and push the prices higher.

Analysts expect Tesla to report sales of 72,000 units in the second quarter.