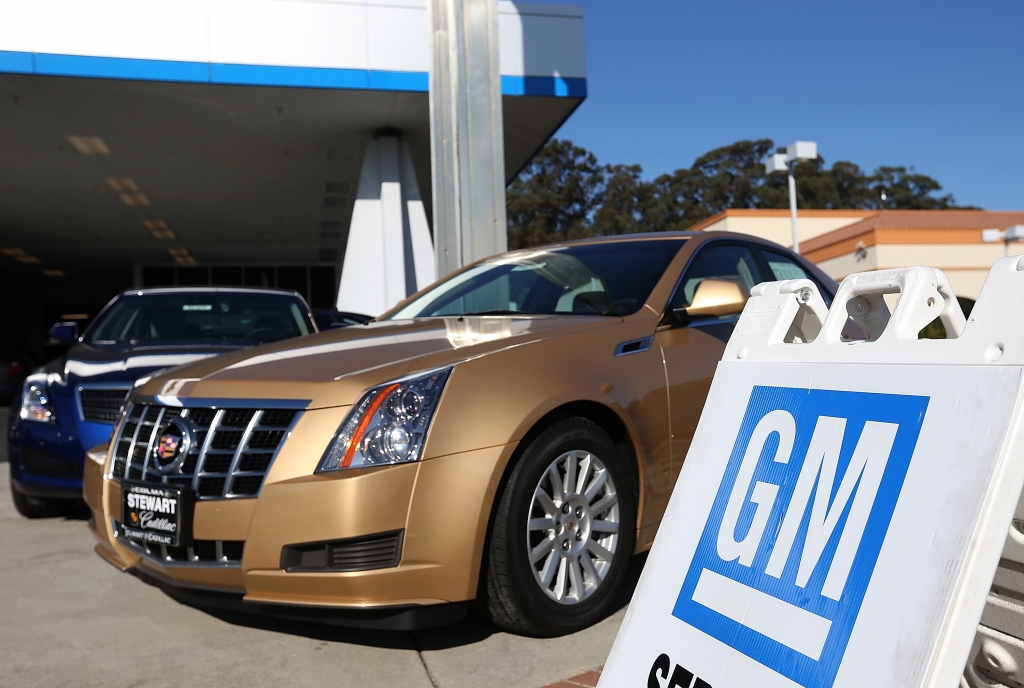 Only GM, which announced a $2 billion investment to build electric cars in Tennessee, posted a slight profit for the first half.

Shares in big three American automakers General Motors (GM), Ford, and Fiat Chrysler are all up over 30 percent since June, as pandemic scared people from taking public transit, creating another reason to use cars.

All are expected to report profits for the third-quarter results, after losing money in the second quarter.

Only GM, which announced a $2 billion investment to build electric cars in Tennessee, posted a slight profit for the first half.

According to Morgan Stanley analyst Adam Jonas, GM is outpacing other traditional automakers in transitioning to electric vehicles.

Jonas added that GM is striking the right tone for investors who missed Tesla and trying to find exposure to electric vehicles.

With third-quarter results likely to be very strong, Jonas noted it would substantially assist in GM's balance sheet to funding its electric vehicle transition.

But automakers have to face the challenges of high-level of joblessness and a shift to more people working remotely.

Analysts expect the industry to get back to the 2019 US sales of 17 million cars and trucks by 2022 at the earliest.