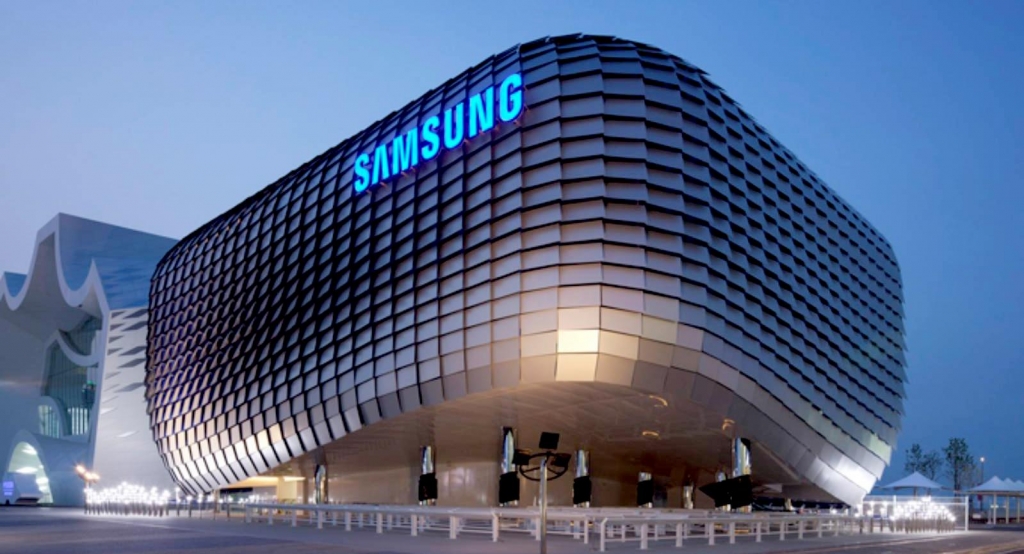 Both TSMC and Intel, which have made significant investments in the foundry industry, plan to reach mass production of 3-nanometer chips by the second quarter of this year.

In comparison to the traditional 5-nanometer technique, the 3-nanometer method can reduce the surface area by 16 percent, improve performance by 23 percent, and cut power consumption by up to 45 percent.

According to market research company TrendForce, TSMC held 53.6 percent of the worldwide foundry market as of the first quarter of this year, while Samsung held 16.3 percent of the market.

Regarding the yield rate for 4-nanometer circuits, Samsung was thought to be falling short of TSMC. In order for the Korean manufacturer to catch up to its Taiwanese rival, experts have urged it to decrease manufacturing faults in its chips.

Samsung reportedly boosted the proportion of high-quality products while not disclosing the yield rate or customers of its 3-nanometer semiconductors.