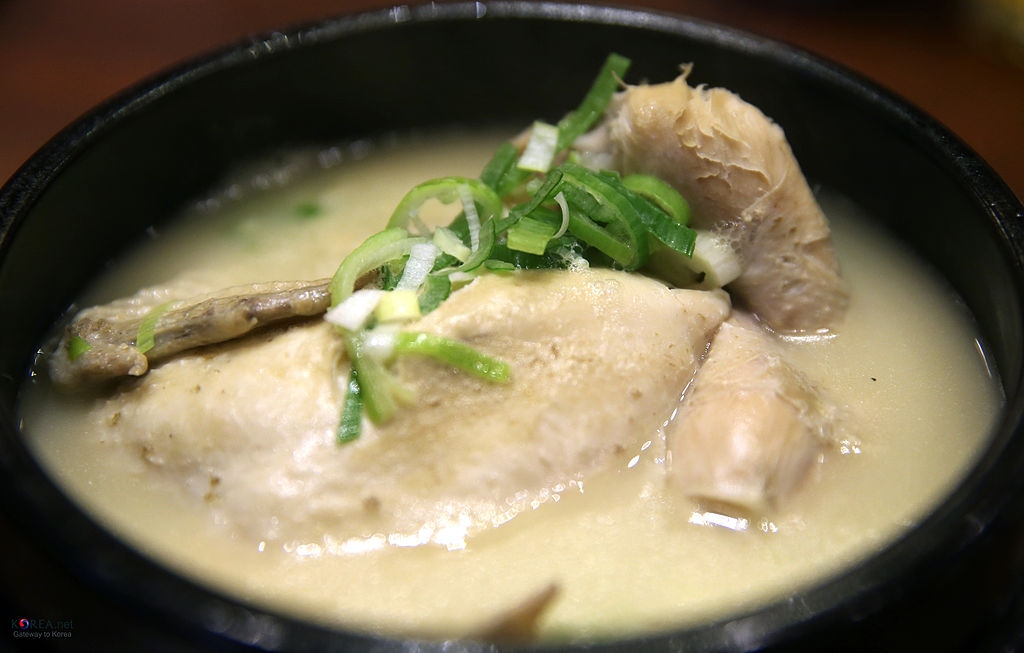 The samyetang is conquering global markets

There is a growing demand for ready-to-eat products around the globe due to the pandemic-led lockdowns.

The United States had the biggest appetite for traditional chicken soup or samyetang, accounting for $2.1 million packages, trailed by Japan with $1.19 million, according to the data compiled by the Korea Agro-Fisheries & Food Trade Corp.

South Korea only started to ship the products to Canada in February.

South Korea also ships the products to China, Vietnam, and the United Arab Emirates and three other countries.

The latest increase was due to the growing demand for packaged foodstuffs as people are forced to stay inside their homes. The food's health aspect also contributed to boosting sales.