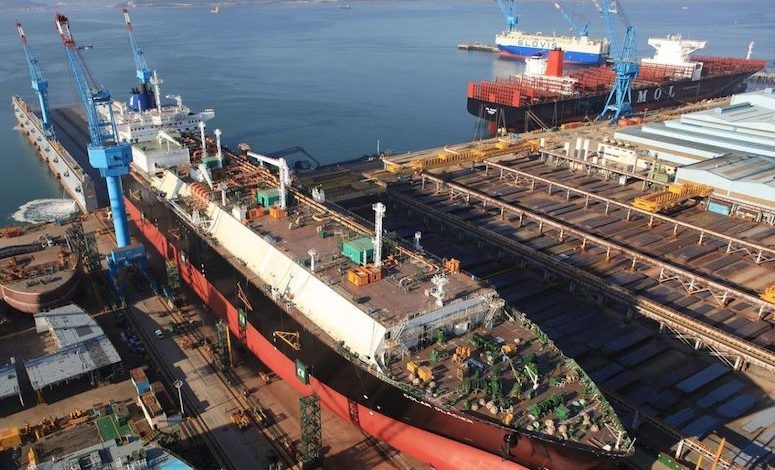 The new orders by the three major local shipbuilders were ten times the 550,000 CGTs logged for 2020.

Local shipbuilders won major deals in the first quarter as the shipyard industry recovered from the pandemic's fallout.