How Useful Is Bitcoin?

Title: These are the Top 5 cars for Business Professionals in 2021

The European Fintech Industry Is Growing

Starbucks introduces its new Frappuccino to keep cool this summer 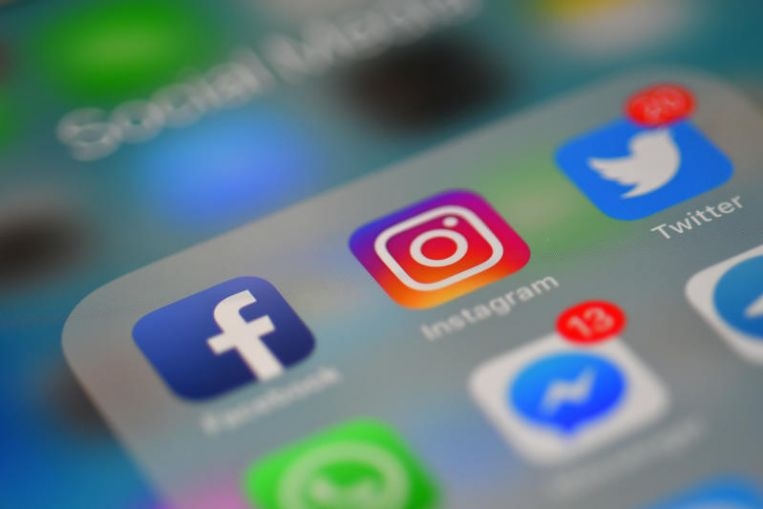 The social media penetration rate corresponds to the percentage of a given country's population that uses social media.

South Korea posted a social media penetration rate of 87 percent in the first quarter to rank the third-highest globally based on a report by economic research institute Digieco and DMC media.

The social media penetration rate corresponds to the percentage of a given country's population that uses social media.

The report was based on data collected by We Are Social.

The UAE had the highest penetration rate with 99 percent, followed by Taiwan with 88 percent.

Singapore came in at fourth with 79 percent, followed by Hong Kong with 78 percent, and Argentina with 76 percent.

China's rate was 72 percent, while those of the US and Japan were 70 and 65 percent.

The global average was 49 percent.

According to the report, South Korea’s social media users in March reached 35.5 million, increasing 15.2 percent from the previous year.

As of June, Naver Band had the most active monthly users in South Korea with 16.9 million.

The platform preferences were based on age groups.

South Koreans in their 40s and 50s mostly favored Naver Band and KakaoStory.