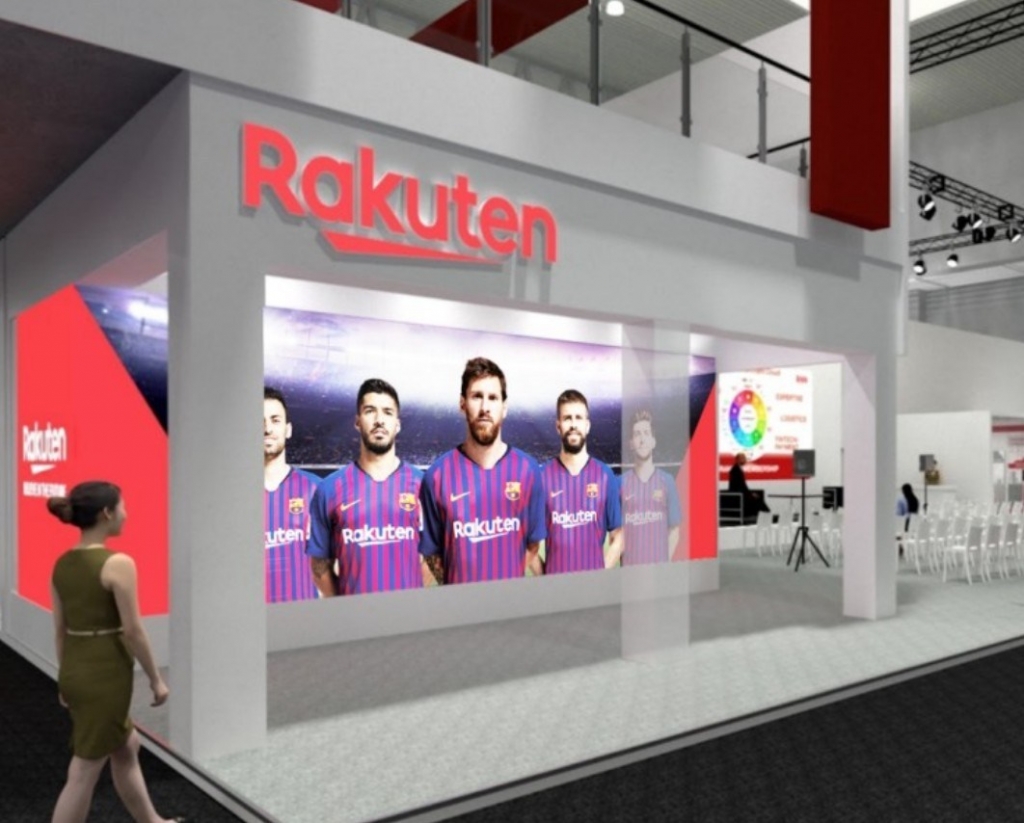 Rakuten Mobile originally planned to offer its 5G services beginning in June but postponed the launch due to the pandemic.

The rate is less than half of what other major wireless carriers in Japan charge customers.

Rates in Japan are higher than in other countries.

Rakuten's low-priced 5G service, which is expected to intensify the price battle against bigger rivals, would be available only in Tokyo, Nagoya, Osaka, and some other major cities where the company established its networks.

Rakuten Mobile originally planned to offer its 5G services beginning in June but postponed the launch due to the pandemic.