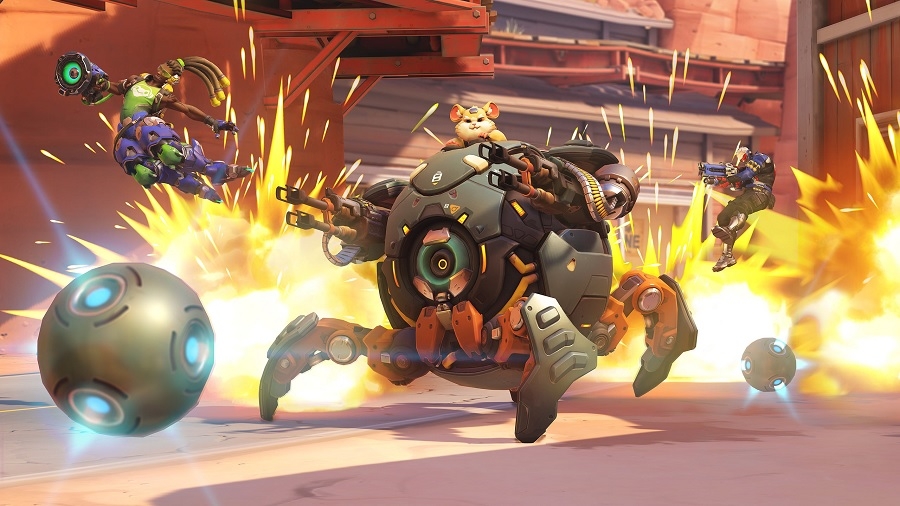 “Overwatch” patch 1.26.0.3 went live on Tuesday. Blizzard Entertainment confirmed in the release notes that it has finally listened to players’ requests of making Sombra invisible indefinitely.

Now that the hacker hero can do her job without being restricted with time, Sombra is expected to become more effective in infiltrating the enemies' camp. In addition to that, Sombra’s Translocator is also active without time limits in every “Overwatch” match.

However, developers also balanced Sombra’s skills along with removing the time limitations. For example, her movement speed is only boosted by 50 percent — down from 70 percent — when she is in stealth mode. Meanwhile, the Translocator can now be destroyed by opponents and the scope of its radius has also been reduced.

Meanwhile, the most anticipated content in patch 1.26.0.3 is the hamster hero Wrecking Ball. “Overwatch” players must not be fooled by its furry cuteness because one of its advantages is its “iron-clad mech.”

According to “Overwatch” developers, Wrecking Ball is “capable of bowling through the front line of the opposition,” making it worthy of its name. Players can also assign Wrecking Ball to demolish the opponent’s back line defenses.

The newest “Overwatch” hero is equipped with the Quad Cannons as its primary weapon. It is described as a pair of “twin machine guns” with enough damage to finish any opponent caught in its crosshairs.

Since Wrecking Ball will have to come in close contact with the enemies, this “Overwatch” hero will be needing a source of health that is more efficient than those of the other heroes. With that, the developers also gave the new hero the Adaptive Shield. According to the patch notes, it “generates more health based on the number of enemies nearby.”