‘Money Heist’ season 5: Plot theory and sole survivor in the bank heist predicted - Who is it? 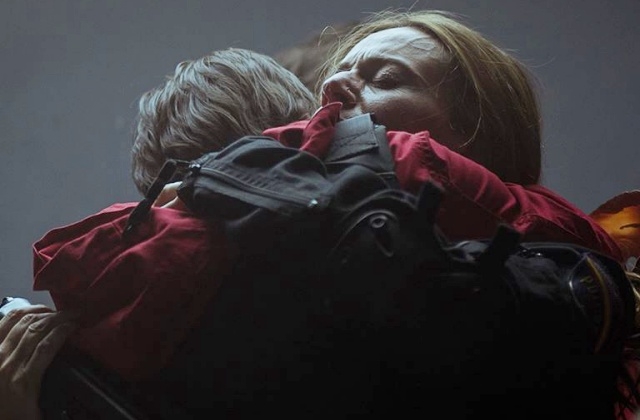 “Money Heist” season 5 is already getting so much attention after it was revealed that its plot would be completely different from the first four seasons. Also, it was confirmed that the drama is set to feature new faces, and only a few of the original characters are staying.

Fans would not have the chance to see the third, fourth and the upcoming “Money Heist” season 5 if the show has been canceled after the second season. It was reported that “La Casa de Papel,” the Spanish-language crime drama’s original title, did not do well when it first aired in Spain, and it was only given a second chance when Netflix took it under its wing.

The crime drama was nearly canceled because it did not do well when it was first released via a Spanish TV network. It was on the verge of being removed from broadcast after its season 2 aired, but the American streaming provider giant saved and had it streamed on its platform. Surprisingly, the show became popular and gained millions of viewers worldwide.

“Contrary to what it seems, the life of the series is the story of a failure,” Javier Gomez Santandesaid, the series’ screenwriter, said in his past interview. “Antena 3 cut the number of planned chapters. The series maintained decent figures, but nothing special. But I did have this idea that this poor series deserved something more then it happened.”

In any case, it should be noted that “Money Heist” season 5 is not yet renewed. Although there is no official word from Netflix as of this time, there are many indications that say it will still arrive in the future.

For “Money Heist” season 5’s plot, there are many theories coming up online, and one of the most notable is the prediction that all the members of El Professor’s group would die. There were even theories that El Professor himself would die as well.

After Nairobi’s demise in season 4, the group is still in the Bank of Spain, and they are surrounded. Despite the situation, everyone continues to fight for their survival.

In “Money Heist” season 5, the thieves will devise a plan to get out of the building, and Lisbon may be able to help them.

Gandia is also with the thieves now, and they are hoping he would be a big help in carrying out their plans to get more gold and get out of the bank alive. El Professor may not be able to help them at this point, so they are by themselves.

The shocking theory is that no one will come out alive at the end of “Money Heist” season 5 except for one. It was suggested that only Tokyo (Ursula Corbero) would survive, as per Express.

“Money Heist” season 5 may return sometime in April 2021 based on predictions.