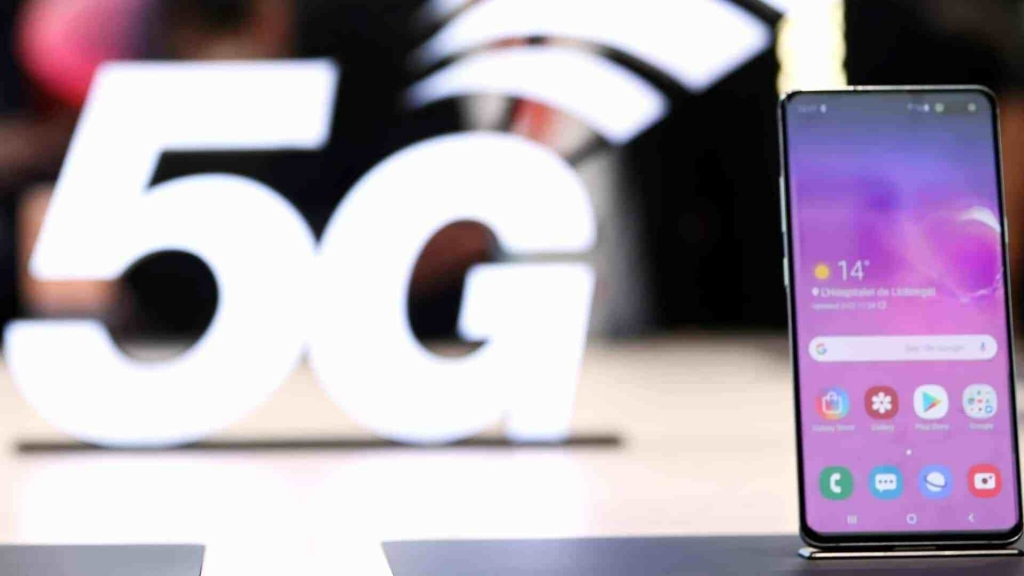 SK Telecom Co., KT Corp., and LG Uplus Corp. are considering legal action against the government for its pricing based on the level of installation of the 5G network by 2022, which could push the redistribution price to 3.9 trillion won.

The carriers found the offer 'unrealistic' and overpriced.

Earlier this week, the government demanded at least 3.2 trillion won from the carriers for the 2G, 3G, 4G frequency bands to be redistributed next year, nearly double their 1.65 trillion won proposal.

But since sales of 4G LTE bands have increased, the Ministry of Science and ICT said there's a need for optional pricing based on the level of installation of the 5G network.

As of August, the three carriers had each installed around 40,000 to 50,000 5G base stations over the past two years. At that installation rate, carriers will likely have about 100,000 base stations by 2022.

The government will finalize the price by the end of this month and start taking applications for redistribution next month.