Jailbreak Latest News & Update: The Bug that Could Provide Pathways for Researchers to Jailbreak iOS 12.1 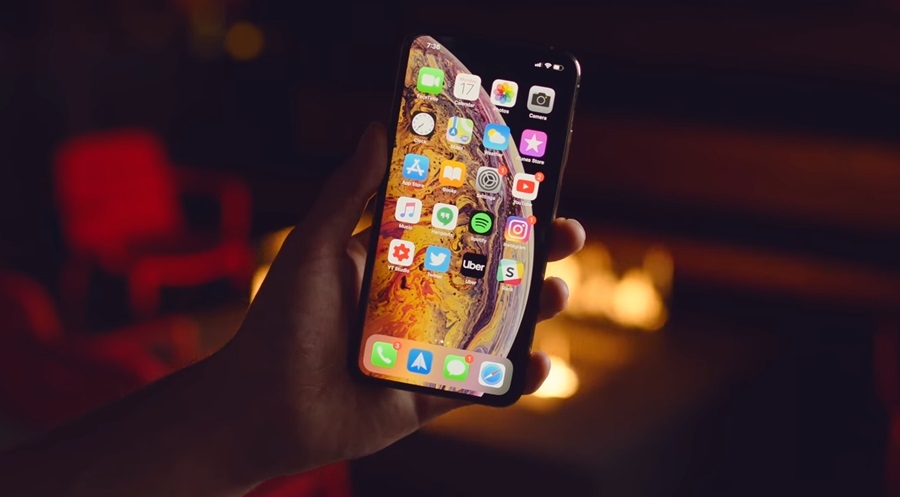 Photo via Screenshot of Jonathan Morrison/Youtube

A jailbreak process that would see the unlocking of the latest iOS 12.1 has yet to make its way to public knowledge. In the past few months, a lot of researchers and developers have been trying to bypass the security measures of the A12 Bionic chip but only a handful claimed they managed to slink through.

Now, another researcher is touting that he’s found an exploit that would allow him to jailbreak through the iOS 12.1 and its predecessors. Named Min Zheng, or Spark, the Alibaba employee claims that he’s found a way through the latest iOS update by exploiting the bug present in the Safari browser.

The bug was first brought to the community’s attention by Linus Henze through Twitter. Henze explained that the exploit is behaving in a way parallel to the RegEx platforms. As such, anyone who has enough skill set on jailbreaking can potentially use this pathway.

Days after Zhen announced the news, he tweeted yet another information claiming that through this exploit, researchers can remotely jailbreak devices running iOS 12.1 and below. However, when prodded for more specific answers by other developers in the community, Zhen remained reticent about the matter.

If the Alibaba staff member has already managed to jailbreak the latest operating system of Apple, then it’s possible that he won’t be releasing details about it to the public. Researchers who are successful in this regard usually sell their code to other hackers or third parties as it’s valuable information. They could also opt to submit their work to Apple in order for the company to fix the exploited path.

Last month, Lian Chen also claimed that he has managed to jailbreak the iOS 12.1 and successfully implemented his process on the iPhone XS Max. And similar to Zhen, Chen remained reserved about specifics on how exactly he managed to get through. At the moment, a lot of developers are trying to exploit the Safari crack mentioned by Henze although nobody has yet to come forward to offer the complete process to do so.