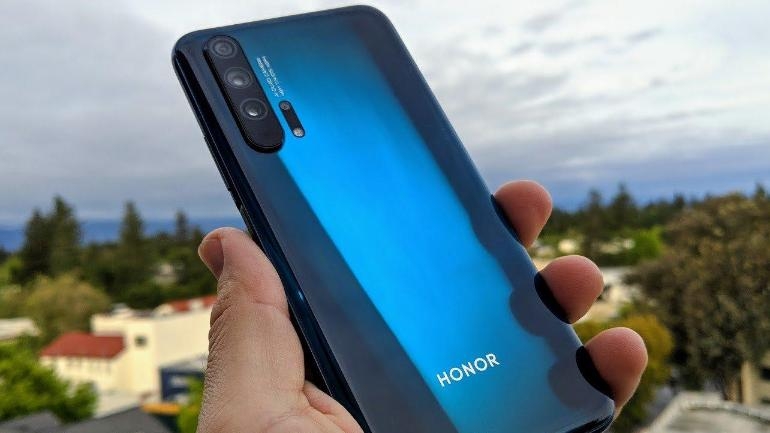 The selling the Honor smartphone business would be beneficial for the brand, as its purchase of components will no longer be subject to the US ban on Huawei.

Huawei Technologies is in talks with several potential buyers of its budget Honor smartphone unit in a deal that could reach $3.7 billion, as it resets its priorities due to US sanctions.

Among the potential buyers is Digital China Group, the main distributor for Honor phones.

The company has decided to focus on its higher-end phones rather than the Honor brand aimed at young people and the budget-conscious.

The assets to be sold could include brand, research and development capabilities, and related supply chain management business.

The deal may be an all-cash sale and could end up smaller, worth somewhere between 15 billion yuan and 25 billion yuan.

The Honor brand, established by Huawei in 2013, mostly operates independently from its parent.

Kuo Ming-chi, an analyst at TF International Securities, said that selling the Honor smartphone business would be beneficial for the brand, as its purchase of components will no longer be subject to the US restrictions on Huawei.

Among Honor's rivals in the lower-end phone market in China are Oppo, Xiaomi, and Vivo. Honor phones are also available in Southeast Asia and Europe.

Huawei shipped 14.6 million Honor smartphones in the second quarter, which accounted for 26 percent of the 55.8 million total.