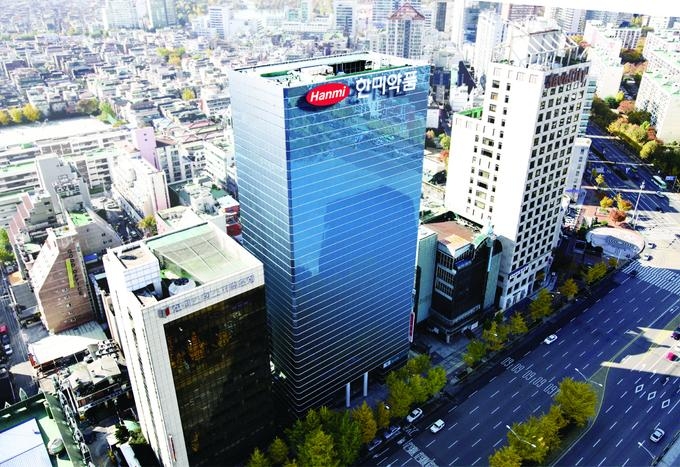 Hamni will be getting royalty payments from MSD with the development of the efinopegdutide.

Hanmi Pharmaceutical will get US$10 million from Merck Sharp & Dohme (MSD) as initial contract payment in an $860 million exclusive licensing deal for the development, manufacture, and commercialization of its liver treatment candidate material efinopegdutide.

Under the deal, Hamni will be getting royalty payments from MSD with the development of the efinopegdutide.

However, the overall payment MSD will give Hanmi is contingent on regulatory permission and the drug's success in the market.

Efinopegdutide is for treating nonalcoholic steatohepatitis (NASH), a condition where the liver suffers inflammation and damage due to excess fat in the organ.

The South Korean pharmaceutical firm claimed findings from the latest phase 2 studies have provided compelling clinical evidence that the material can be used on people with NASH.

Efinopegdutide was originally developed for insulin secretion and obesity control, in cooperation with Janssen Pharmaceutica.

A 2015 deal to develop and market the drug through due to shortfalls related to blood sugar level control.