5 Reasons To Consider A Career Move Into The Healthcare Industry

World of Warcraft Shadowlands: A Look at the DPS Rankings 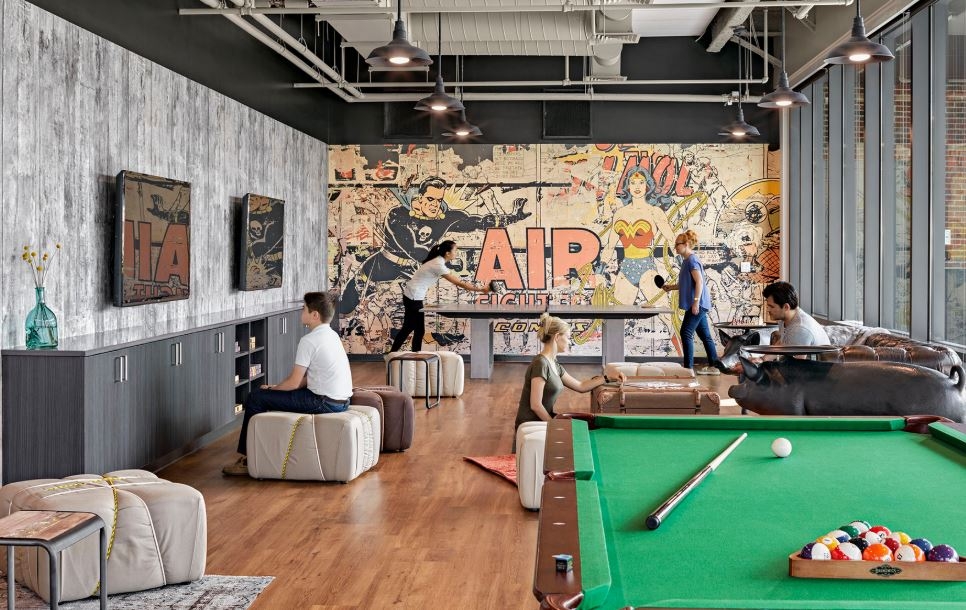 Board games in the USA and Canada are part of the culture. Families, groups of friends, or just random people get together and play board games.

As the reasons for the active spread of games:

- the desire of people to take a break from gadgets that have become an integral part of modern life;

- a possibility of live communication with close people, with your family or friends.

Board games can be classified according to different features and functions. For example, you can play an excellent strategy board game, where participants will need skill and intellectual abilities. Do you want to play more active? Various game tables (table tennis, kicker, etc.) will not let you get bored and will help to awaken the true champion of sports Board games. The gaming industry in USA

The gambling business in the United States has long passed the test of time and has not lost its leading position. It is in the United States that gambling is the most popular entertainment among US residents and foreign tourists. True, each state has its own rules, but in general, it still brings considerable income to the owners. The income of game rooms exceeds the income of the film and music industry, sports organizations, and organizations selling cruises on sea liners together.

Despite the numerous assumptions that games in real gambling establishments lose their attractiveness for players and will soon be replaced by virtual entertainment, in America, they continue to bring huge profits, which are growing every year. It’s enough to get acquainted with the data of the report of the gambling regulator of the United States, the company Gaming Control Board. In July 2016, according to the calculations of experts, the amount of taxes from the gambling business increased by twenty percent and amounted to sixty-eight million dollars.

According to the North American Lottery Association, every resident of the United States of America, regardless of age, spends about $ 200 a year just to buy lottery tickets. The number and amount of bets that Americans make in casinos is increasing every year (check best card game tables.)

The same trend is observed by marketers of Technavio. According to their research, revenues from American casinos can increase to ninety-three billion dollars by 2020. What is the reason for such conclusions? Experts believe that the profits from gambling will continue to grow due to gambling tourists from China. There is also an increasing interest in gambling among Americans themselves.

In recent years, legal gaming has become a favorite pastime of Americans, bringing substantial income to business owners. The current dawn of the official gambling business in the United States has no analogs in the history of this country