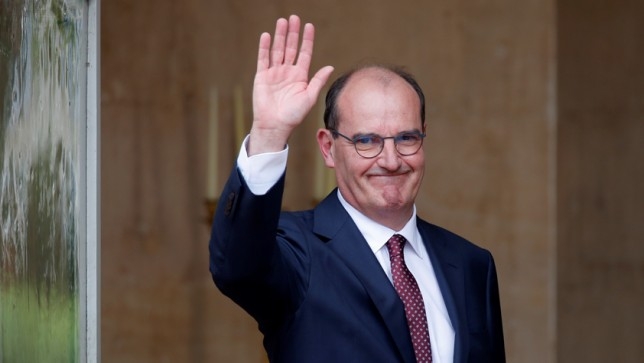 France will develop "railway highways" to carry food and other goods to minimize the delivery by trucks to reduce the country's carbon footprint.

According to French Prime Minister Jean Castex, a "fresh food train" linking Paris to Perpignan would reopen after that line was closed last year.

The line would eventually be connected to Antwerp and Barcelona.

He added that two national North to South lines would be launched.

Castex described the move as a powerful French government signal and the first step in railway freight's comeback.

Freight trains get to use the railway infrastructure for free this year, and their fees would be halved in 2021.

The European average is 18 percent.