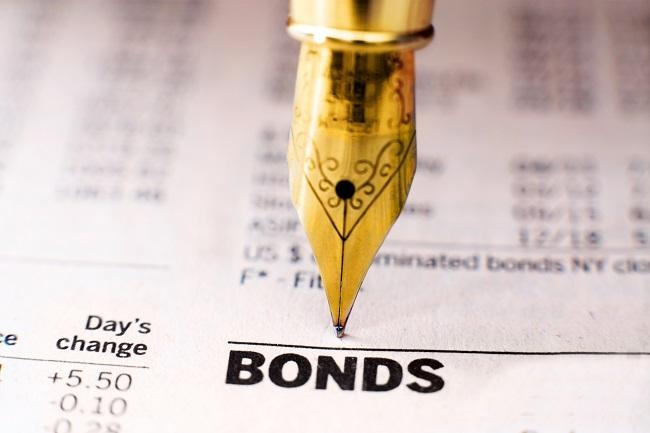 The dual-tranche bonds consisted of 200 million Australian dollars issued with a fixed rate of 1.311 percent, with the rest having an interest rate of 1.07 percent, plus the bank bill swap rate.

The maturity of the bond is three years.

With the move, Eximbank became the first Asian financial organization to issue the bonds since the coronavirus pandemic hit the global economy.

Eximbank has also issued the largest amount of Kangaroo bonds among Asian organizations, reaching 4.8 billion Australian dollars worth since 2012.

According to an Eximbank representative, they were doing their utmost to expand their financing channels and reaffirmed that its Kangaroo bonds were trustworthy enough for overseas investors.

It's the first time that a Korean organization issued kangaroo bonds since October 2019 when Korea Southern Power Co. issued 300 million Australian dollars worth.