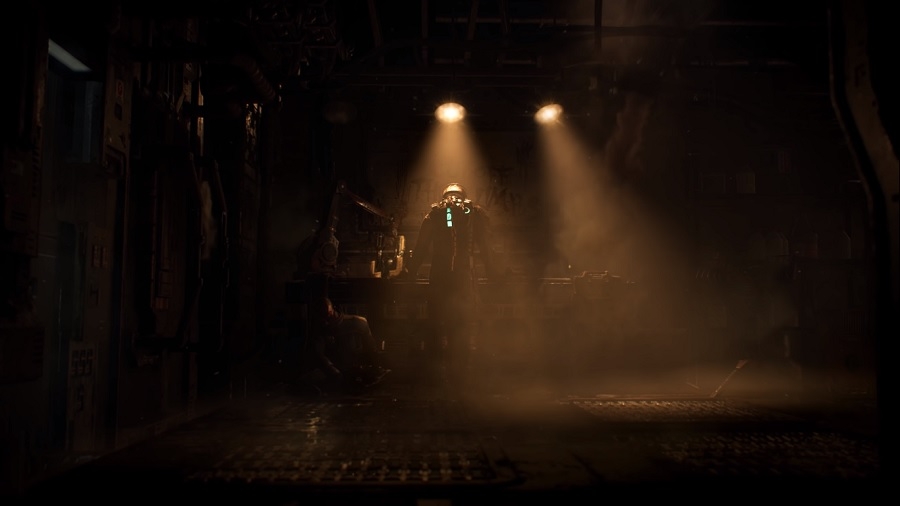 Most details about “Dead Space Remake” are still under wraps, but it has been revealed that its development is being led by a gaming industry veteran. An update on “Assassin’s Creed: Valhalla” game director Eric Baptizat’s LinkedIn profile confirmed that his next work is to direct the making of EA Motive’s project.

Baptizat worked for Ubisoft for 16 years, which explains why his move to EA Motive made headlines last June. At the time, rumors were also rife that the studio is working on a new “Dead Space” installment, which was confirmed to be “Dead Space Remake” at the virtual EA Play Live last month.

One of Baptizat’s last works with Ubisoft was to direct the making of “Assassin’s Creed: Valhalla.” As also shown on his LinkedIn page, he worked as lead game designer for other “Assassin’s Creed” titles, including “Origins,” “Unity,” and “Black Flag.”

What to expect in ‘Dead Space Remake’

From the few details provided by developers, the final product is intended to stay true to its title. “Dead Space Remake” is billed as a complete rebuild of the original titles made possible by the technologies available today. “In terms of visuals, sound, gameplay, everything, we are rebuilding all of these assets,” the developer told IGN. With the implied massive changes in the gameplay, it is not surprising that the game is announced to launch only on PC, PS5, and Xbox Series X/S.

The “remake” aspect of “Dead Space Remake” would also translate to the upcoming game’s story. Like with the gameplay assets, the developers are using the original title as a reference for the project, but it will not be a mere continuation of the events told in the trilogy.

“For us, the foundation is the Dead Space 1 story. So, by default, that's what is canon,” Campos-Oriola explained. “But then there are some improvements that we want to make to that story.”

There is also a huge question mark on the game’s release date for now. The same interview, however, noted that the development is still in its early stages. That could mean the wait for “Dead Space Remake” could take years.