Coronavirus Awakens Mattress Sales in the US 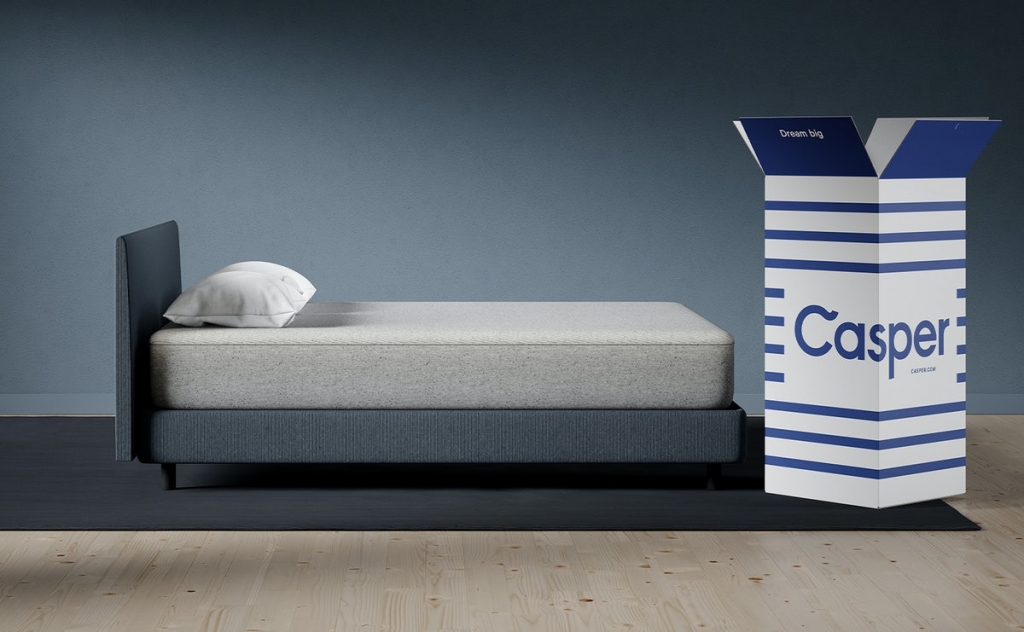 People are now getting new mattresses because of the pandemic

Mattress sales in the United States are peaking up during the COVID-19 pandemic due to people focusing more on home improvement.

In April, Casper's sales rose 15% from the prior year, led by e-commerce growth of over 35% and growth at retail partners of more than 20 percent.

According to Casper co-founder and CEO Philip Krim, people are now paying more attention to every room in their house and purchasing items that they had put off.

Krim added that his company is also seeing increased demand for accompanying products such as pillows and sheets.

The robust sales allowed Purple to end its temporary leave for a huge majority of its manufacturing employees.

According to Purple CEO Joe Megibow, over half of their mattresses were sold through brick and mortar before the pandemic.

Purple has not seen a decrease in unit sales over the last one and a half months, just a seismic channel shift from offline to online purchases.