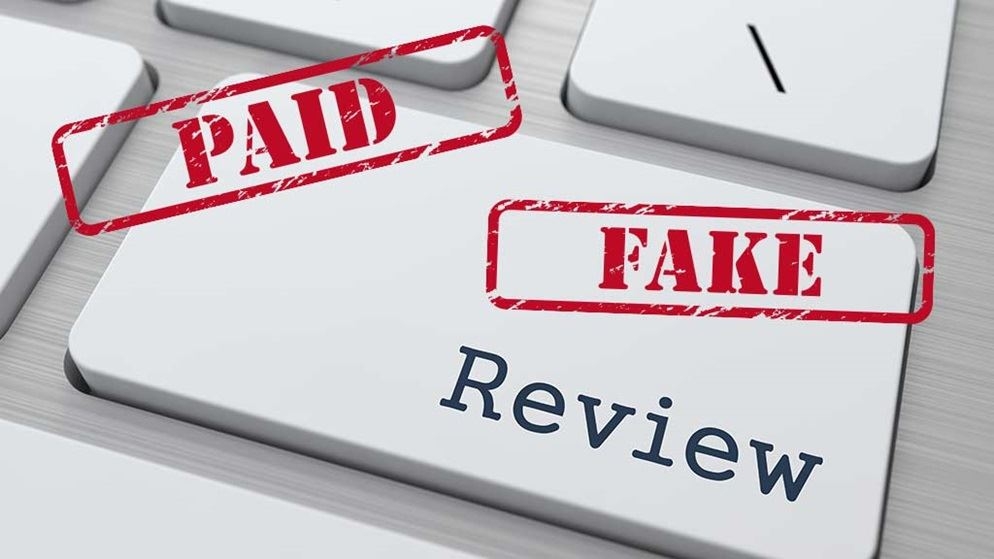 The United Kingdom's Competition and Markets Authority (CMA) is investigating fake and misleading reviews on several major websites, warning that it would take action against law violators.

That could include taking major retailers to court.

Under the country's consumer protection law, fake and misleading reviews are illegal and bans traders from pretending to be consumers of their products.

The CMA requires online shops to adhere to the rules, and it would determine whether it is "doing enough" to protect customers who turn to them during the lockdown.

Last year, the CMA estimated that online reviews potentially influence $28 billion of customer spending in the UK every year.

Such is the impact of online reviews that many reviewers receive money or other incentives for positive comments.

The CMA, which did not identify the websites it was investigating, noted that Instagram had committed to addressing the problem of fake reviews on its platform and added that it found the existence of buying and selling of fake reviews in Facebook groups and eBay.

CMA threatened to later name and shame websites if forced to take action against them.

Last year, the consumer group Which? in one month found 55,000 posts that offer free goods to those who would write positive reviews on Amazon.