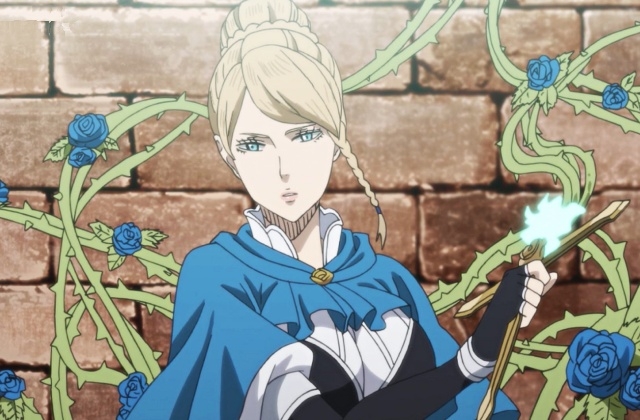 “Black Clover” chapter 246 is coming and it will show the continuation of Yami and Dante’s battle. Apparently, the former showed up in an effort to save the Black Bulls headquarters and his friends who were injured after facing off with the leader of the dark triad.

It was thought at first that Yami’s powers will still be not enough to beat Dante but he is the Arcane stage mage after all so he possesses magic that he may have never used before. Yami Sukehiro appears to be using dark magic to deal with the dark triad and this will be confirmed in “Black Clover” chapter 246.

Recap - Why Yami was targeted by the dark triad

Yami suddenly appears in Clover kingdom after the Black Bulls including Asta and Gauche got injured from a fight with Dante. He started to use black magic which seems to confirm that he has connections to the underworld which is the reason why the dark triad wants him.

In chapter 245 titled “Dante vs. the Captain of the Black Bulls,” Yami appeared in the sky as Finral teleported him to the base of Black Bulls. After seeing the state that his guild members are in, many are on the ground bloodied and severely injured, he was so furious and went to attack Dante and their battle has begun.

Many noticed that Yami has learned the Black zone and Mana zone and is stronger than ever before. His skills have been put display against the enemy but he has yet to put Dante down who is obviously powerful as well.

“Black Clover” chapter 246 will present an intense battle since the twos’ powers are definitely intense. They will use their strongest magics to beat the other and coupled with their skills, it will not be an easy fight.

It was predicted that this could be Dante’s end as he will die in Yami’s hands. Gauche may recover with Vanessa’s help and Astra will be healed as well in “Black Clover” chapter 246.

“Black Clover” chapter 246 will be released on April 5 as posted on Share It Now. The raw scans are expected to be out by April 3 but there could be delays due to the coronavirus crisis.