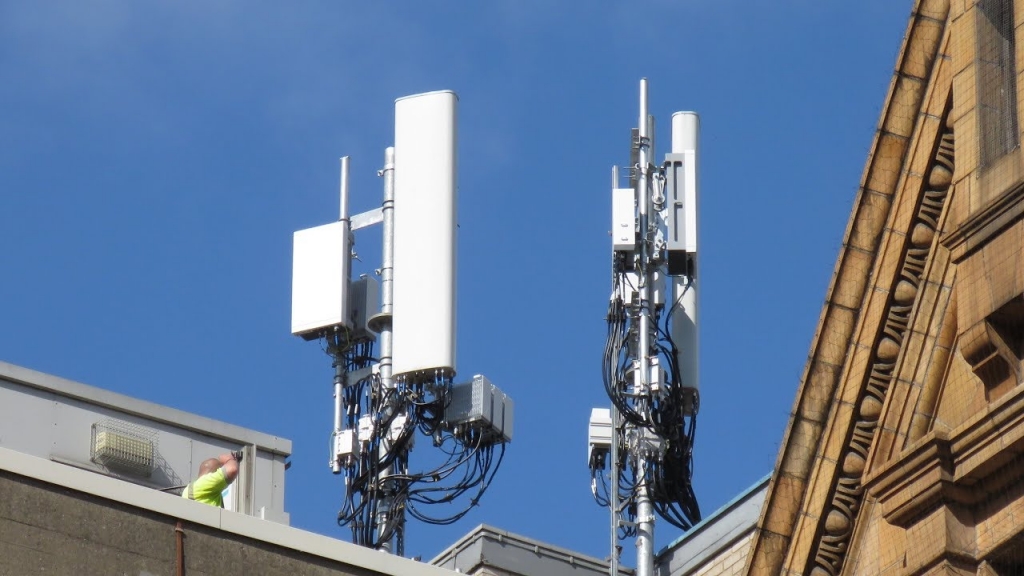 5G antennas will be among the Ericsson equipment that BT will use.

BT will use Ericsson's 5G radio antennas, base station, and other equipment to upgrade its EE mobile network, eventually transmitting 50 percent of its 5G traffic via the Swedish company's kit.

The move is part of the process to replace Huawei's equipment in its "core," which routes data and voice calls across computer servers to get them to its destination.

The Ericsson deal will also keep BT from becoming dependent on its other radio access network (Ran) equipment provider, Nokia.

Ministers announced in July that all the UK's mobile providers must stop buying new Huawei 5G telecoms infrastructure after 31 December, and must also remove any of its 5G equipment purchased before that date by 2027.

This was a result of US sanctions claiming Huawei poses a national security threat.

BT and many mobile network providers typically use two Ran equipment vendors, allowing them to maintain service if a problem arises in one of the systems.

Kester Mann from the consultancy CCS Insight noted that without vendor diversity, operators become reliant on an ever-diminishing number of suppliers.