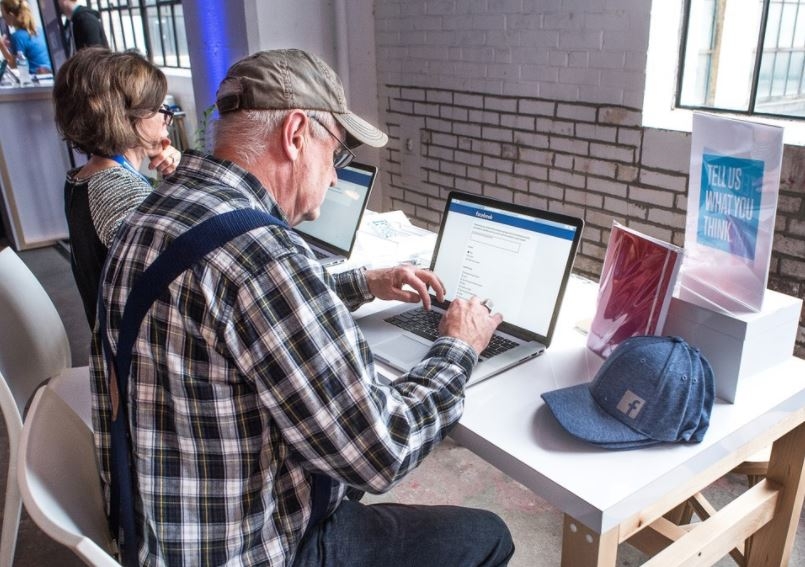 Title loan horror stories are circulating in the media almost on a daily basis:

Hard-working American is under major financial pressure. They don’t need much, just a few thousand dollars to ease the burden. Personal circumstances are difficult, and a few mistakes in the past have left them with a subprime credit score.

So instead of scrolling pass that car title loan ad online—like they usually would—they click on it.

A few quick questions, a little info they’ve got to hand, and a few photos of their car—that’s all it takes. 24 hours later, those few thousand dollars are in their account.

It seemed so easy.

And there is the crux of the issue for so many title loan borrowers. It all seems so simple at the time that it’s tempting to say “I’ll get the money then I’ll sort out how I’m going to pay it all back.”

But are title loans really destroying Missouri and its citizens?

Many Missouri residents have faced down the title loan debt trap and won. Some have not.

In this article, we’re exploring the journeys of both, to explore how Missourians get stuck in the debt trap—and how they escape it.

A car title loan is a type of subprime loan—meaning it is one of the few legal financial solutions available to individuals with a subprime credit score.

When we apply for a loan through a traditional financial institution, like a bank, we undertake a comprehensive application process that includes a credit check, income testing, strenuous regulations, and a significant review of our ability to service the debt we take on. In many cases, a small traditional loan is unsecured.

When we apply for a loan through a car title lender, we aren’t subjected to the same level of scrutiny. Generally, a car title loan application can be processed in minutes, and involves very little pre-approval. Subprime lending often requires:

The car title lender can decide what (if any) other pre-requisites they require in the loan conditions, provided they adhere to state and federal lending regulations.

This all seems OK to most borrowers. So, what is the catch?

The first issue borrowers come up against is in the repayment terms—the duration of the loan, the interest rate, and the default terms—on a short-term subprime loan.

Generally, the repayment duration of a car title loan is 30 days.

Interest rates vary greatly within the industry, with states like Tennessee capping interest rates on car title loans at 2% per month, but they can be as high as 300%. There have been instances where the APR (annual percentage rate) on a car title loan is as high as 1950%. The Consumer Federation of America has also named Missouri one of the 16 U.S. states with triple-digit interest rates, making it one of the higher risk states for securing car title and payday advance loans.

Defaults can result in litigation and / or repossession of the titled vehicle, although it is estimated that the national average for vehicle repossession on a title loan is as low as 25% of those who default on the loan.

Several Missouri organizations—including local and state groups—have come together to issue a report on the impact of subprime lending on the community. Reports such as “When Poverty Makes You Sick” outline the link between title loans and health outcomes in the Missouri community, which is how some draw the conclusion that title loans are destroying the state.

The Debt Trap, as it is often known, is referenced in the “When Poverty Makes You Sick” report:

The high fees and high interest rates associated with these loans trap many borrowers in a cycle of debt—poor financial outcomes drive borrowers to apply for subprime loans.

These negative outcomes drive them to apply for other subprime loans—and the cycle continues.

The “When Poverty Makes You Sick” report also determined the following findings:

Another area identified as high-risk in car title lending is the demographic who typically take advantage of these kinds of lending tools. Car title loans often appeal to the same borrowers using payday advance loans, and these borrowers generally fall into at least one of the below demographics:

Those classed as vulnerable.

Casual users of car title loans—those who use the loan structure once, retire the loan, and never consider it again—are often taking advantage of an opportunity for quick cash.

On the other hand, we have chronic users of car title loans—those who use them consistently to bridge financial mismanagement. This latter type is classed as vulnerable, and are more likely to fall victim to predatory lending structures.

Vulnerable borrowers may use title loans almost as an extension or overdraft account—paying massive interest rates for access to funds that they cannot afford. In this situation, financial management support and education can help get the borrower caught up and in-front of the debt, in order to retire it and learn to manage their finances better.

Essentially, financial mismanagement has a major impact on the health and wellbeing of Missouri’s economy—and its people. In order to reduce those impacts, the goal is to escape the debt trap, and manage finances in a way that takes advantage of a valuable—and well regulated—financial service.

Local laws, like those laid out by the Springfield City Council in August, dictate that car title lenders pay an annual fee of $5,000—or a part-year fee of $2,500—to the city. It is designed to help build an alternative, non-profit lending structure, and to provide financial education and support to the community.

With one of the highest rates of title loan offices in the country, Missouri residents can afford to be picky about which company they turn to for a car title loan.

Although the rules are among the most lenient, each office is required to hold a permit to practice, and align with Title Loans Law (Mo. Rev. Stat. §367.500-367.533). In order to reduce their risk of falling into the debt trap, Missouri borrowers should ensure that they are able to repay the loan—the principal, the interest, and the fees—under the contracted structure:

Although Missouri title loan companies enjoy more lending regulations than many other states—with Missouri being one of only 16 states that can charge triple-digit interest rates—this doesn’t mean title loans are destroying the state and its citizens.

The key to finding a serviceable subprime loan are to understand the terms, and be sure you can meet those terms before you apply. As a borrower, understanding lending terms and financial planning for your future can improve your confidence as a consumer and help you make more reasonable borrowing decisions.