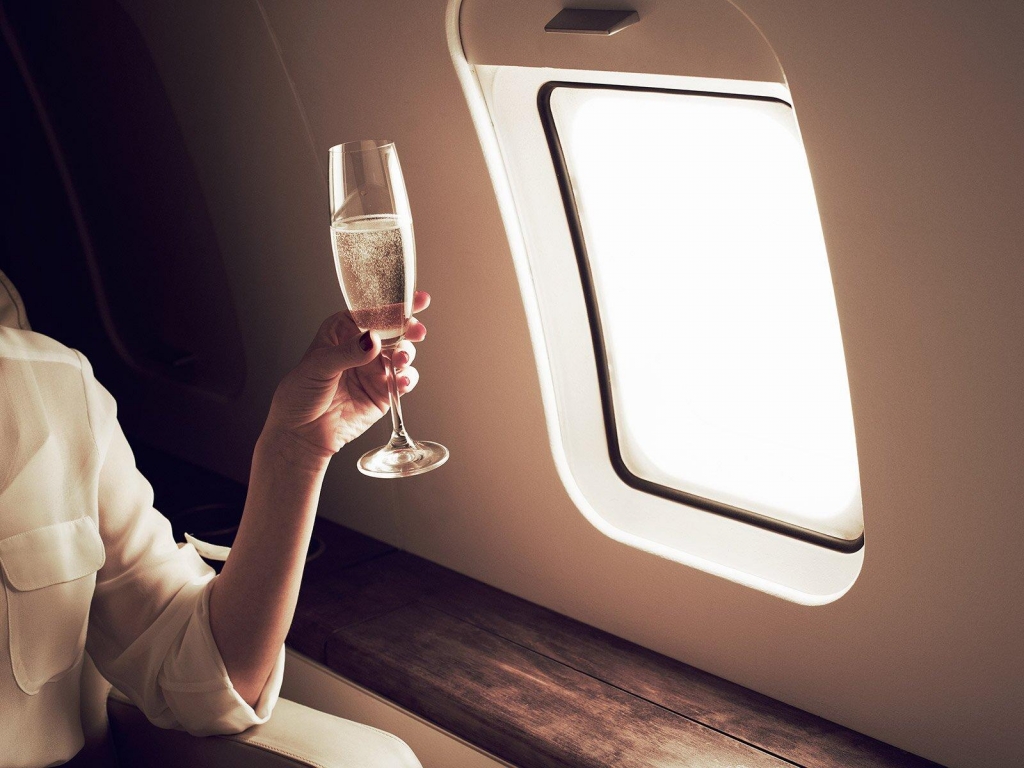 The wine was meant to be served to ticketholders of "Flagship," a luxury seating option, but remained unsold as the airline suspended in-flight alcohol sales.

American Airlines hopes to bring in $40,000 to $50,000 during the first three months of the year by selling and shipping some of its excess wine directly to peoples' homes.

The wine was meant to be served to ticketholders of "Flagship," a luxury seating option, but remained unsold as the airline suspended in-flight alcohol sales to minimize the flight attendants' interaction with customers due to concerns of Covid-19 infections.

Under the program dubbed American Airlines Flagship Cellars, customers get to buy wine by the bottle, in custom "curated" cases, or via a $99 per month subscription that provides discounted prices, a monthly shipment of three bottles of wines, and up two AAdvantage Miles for every dollar spent.

American Airlines' single-bottle wine offerings range in price from about $13 to $40, and the most expensive offering is a $300 three-pack of Champagne.

But bringing in money by selling grounded wine isn't American's only consideration.

The airline also wants to engage customers even when not flying with them and give them a taste of what they enjoy in the Flagship programs.

American suffered a net loss of $3.6 billion based on its latest earnings report.