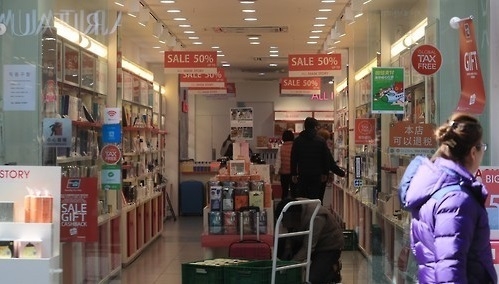 The pandemic dented exports by SMEs.

Thirty-four percent of 50 South Korean small and medium-sized enterprises (SMEs) surveyed felt they would not last for a year due to the prolonged impact of the pandemic.

The survey, taken by the Federation of Korean Industries, also showed that 12 percent be.eive they would fold up in six months.

About 65 percent expect sales to decline in the second half from the same period last year due to slumping exports and private consumption. Of that figure, 37.5 percent anticipate a decrease of over 30 percent.

There was 30 percent that expects the country's pandemic-sparked crisis to continue for two years, with 42 percent saying it would last for a year.

The survey also revealed that nearly 60 percent of the respondents were dissatisfied with the government's support measures, with only 10 percent expressing satisfaction.