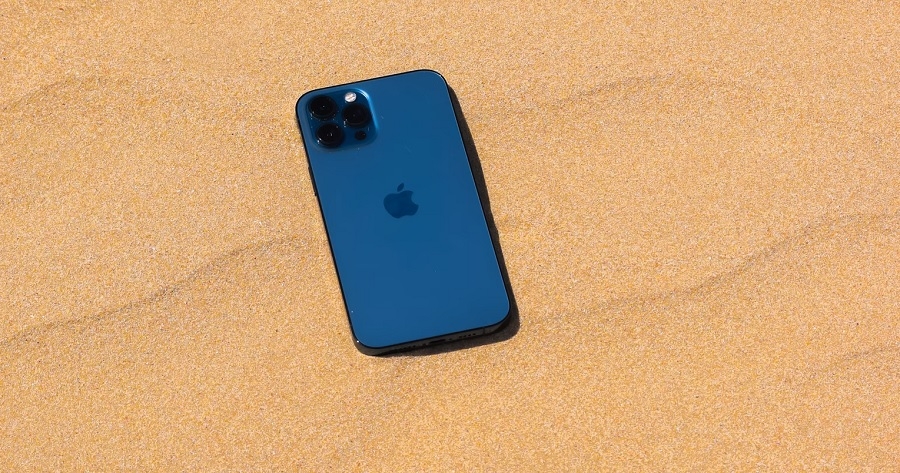 The iPhone 13 series has yet to arrive in stores, and pre-ordered units have yet to be delivered, but Apple fans may already have the first details on its predecessors. Renowned analyst Ming-Chi Kuo predicts that the tech giant is finally removing the display notch while also adding a larger camera in some models in 2022.

One of the redesigned elements in the iPhone 13 is the display notch, but not to the extent of totally removing it like in most high-end Android phones. Apple confirmed in an event last week that the display notch has gotten slightly smaller, and Kuo’s recent research note suggests it would be completely removed for the iPhone 14 series.

Apple is not implementing under-display cameras yet, though. Instead, Kuo expects the iPhone 14 models to have a hole-punch cutout for the front-facing camera.

Kuo has also reiterated an earlier report of his that said the iPhone 14 series would not include a “mini” model with a 5.4-inch display. For two years now, Apple has introduced a four-device lineup with a 5.4-inch, two 6.1-inch, and 6.7-inch phones. Kuo says (via 9To5mac) it should change in 2022 with the addition of “a new and more affordable 6.7″ iPhone.” The analyst reported back in June that there would also be more than one 6.1-inch iPhone next year.

The analyst also previously reported that the iPhone 14 series could ship with lower-priced variants for both 6.1-inch and 6.7-inch models. The same research note mentioned the introduction of a 48MP rear-facing camera, but it could be limited to the iPhone 14 models only. This should still be a significant upgrade as Apple has only used 12MP sensors in recent years.

Kuo’s same report in June accurately predicted the lack of Touch ID in the iPhone 13 series. And the analyst said at the time that it could be available — in the form of an under-display fingerprint scanner — in select models only in 2022. Kuo said the cheaper iPhone 14 Pro could be priced around $900, but it would not have all bells and whistles, such as Touch ID.

Photo by Huzaifa Tariq on Unsplash