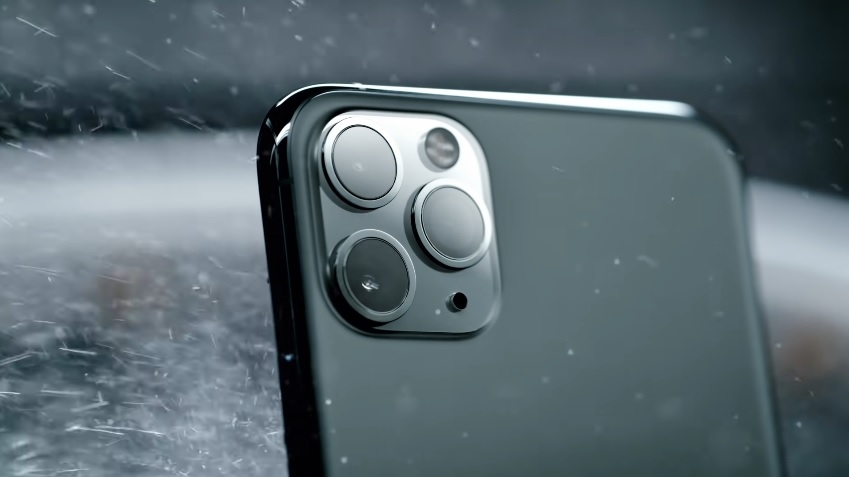 If recent reports are to be believed, it appears that Apple’s plan is to make the iPhone 12 devices, some kind of an internet speed powerhouse. The upcoming iPhone series is now rumored to support gigabits-per-second WiFi connection.

iPhone 12 to debut with 60GHz WiFi tech along with 5G connectivity, report says

Apple fans who love for their device to be able to run on beefy internet speeds will be more excited about the iPhone 12 now that it is rumored to sport the 802.11ay wireless tech. This means that the upcoming smartphone will have the ability to support gigabits per second of wireless connection speed on top of its highly anticipated 5G network support.

MacOtakara was the first to report that Apple is now planning to include the 802.11ay in the iPhone 12 as Qualcomm is about the finalize the wireless tech this year. The latter has discussed its plans for the 802.11ay, boasting a 60GHz millimeter wave spectrum, since 2018 as the tech world enters what it called the “5G era.” The latest devices nowadays use WiFi modules between 2.4GHz to 5GHz frequency band.

The major upgrade in the wireless band on 802.11ay could mean multiple gigabits of transfer speeds per second. However, there is a catch – the much higher spectrum lessens its capacity to support longer-range connections. This means that the WiFi feature on the iPhone 12 may not work best if the device and the source of the wireless network are separated by solid barriers like rooms or walls.

Meanwhile, one of the earliest rumors that have been reported about the iPhone 12 is that it will be the first Apple device to support 5G. Moreover, all devices to be released in the next series of iPhone will have 5G connectivity, likely because the 5G module is part of the A14 Bionic chip.

Apple has been known to announce new iPhones every September of the year. Tech fans have also been expecting the iPhone 12 to be unveiled within that month this year. But some things out of Apple’s control – the spread of COVID-19, aka novel coronavirus – might prevent that happening in 2020.

A source told Reuters that around this time of the year, Apple engineers usually travel to Asia to finalize the details on upcoming iPhones – the iPhone 12 in this case – before mass production begins in summer. But the virus outbreak that started and is still heavily affecting China (where most iPhone assembly plants are) may have been restricted the iPhone maker from following its usual timeline. Whether this would ultimately affect the iPhone 12 release date supposedly in September is still unknown as Apple maintains its silence about its upcoming device.