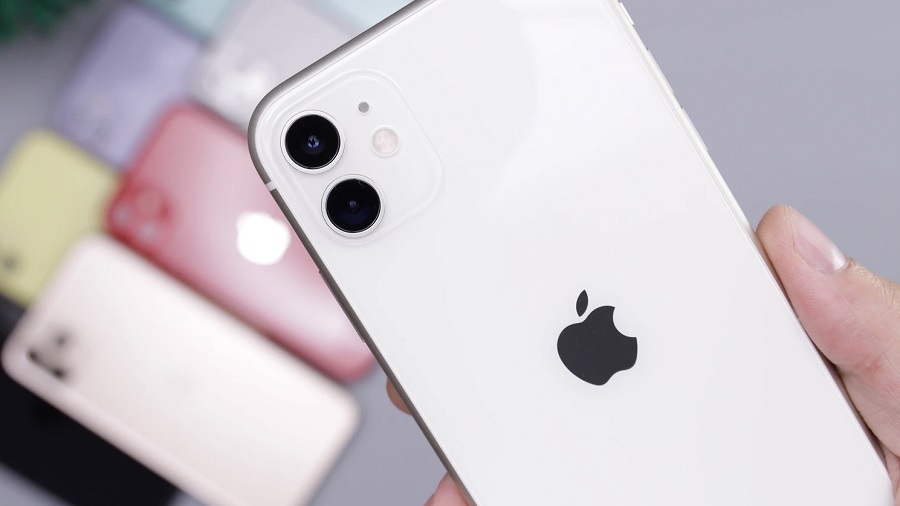 Tech fans are in the final stretch of waiting for the iPhone 12 series to be officially announced. Usually, around this time, most of the information about the upcoming smartphones have been released already, but it appears that Apple may have a few more surprises.

Apple brings ‘mini’ branding to the iPhone for the first time?

Since last year, it has been reported that Apple would be releasing four iPhone 12 models with different screen sizes and composed of the plain iPhone 12 and the iPhone 12 Pro. However, reputable leakers recently suggested that Apple might try something new for this year’s lineup of new iPhones.

L0vetodream, who is one of the highest-rated leakers for accuracy, sent out a tweet last week just enumerating "12 mini, 12, 12 Pro, 12 Pro Max." This most likely pertains to the names of the upcoming iPhone 12 variants, and the smallest one being called the iPhone 12 mini has immediately made headlines.

A few days later, another source released an image that also mentions “iPhone 12 mini.” Leaker DuanRui showed a photo of three “silicone case stickers” with the one on top having a product name, “iPhone 12 mini Silicone Case Black.” Duan Rui claimed it is meant for the upcoming 5.4-inch iPhone, thus, adding weight to the rumors that Apple is launching the first iPhone with the “mini” branding. The lower case “m” in the word “mini” is crucial because this has been the way Apple styles this brand like in iPad mini and Mac mini.

DuanRui’s photo also shows two other stickers for the same kind of products citing “iPhone 12 | iPhone 12 Pro” and iPhone 12 Pro Max. The source noted that these cases are designed for the 6.1-inch and 6.7-inch devices, respectively. It can be recalled that the bigger iPhone 12 and the iPhone 12 Pro have been consistently reported to have the same screen size.

An earlier 3D printed model for the 5.4-inch iPhone gave fans an idea just how small it would look like compared to the iPhone SE 2020. While its overall body dimension appears a tad smaller, it is still expected to have a bigger screen than the iPhone SE since the iPhone 12 mini would have much thinner bezels.

People who love tiny phones are in for a treat with the new 5.4-in iPhone. Smaller than a new SE! pic.twitter.com/cTSH2LBzKA

Most Apple reporters have claimed that all iPhone 12 models would sport OLED panels and 5G support. However, it is still to be seen if the name “iPhone 12 mini” would also affect the specs and features available on the device compared to the standard and Pro models.

Jon Prosser, another known leaker, had previously reported that the 5.4-inch iPhone 12 would be priced $649. In a more recent tweet, the Front Page Tech creator also claimed that the iPhone 12 event is currently set on Oct. 13, preorders would be opened on Oct. 16, and the retail launch is expected on Oct. 23.