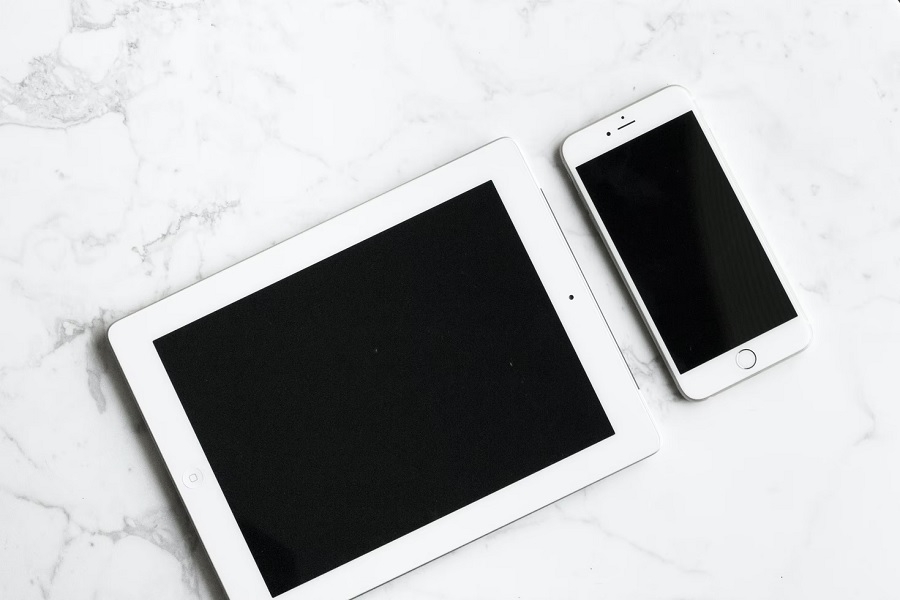 In a few months, Apple is expected to announce the iOS 16 update. While the company has been including older device models in the list of compatible models, a new report has claimed that up to eight devices will no longer be supported when the new iOS version launches next year.

The iPhone 6s generation has been one of the commonly speculated device lines to lose support ahead of a new iOS version announcement. But Apple has retained it, along with other earlier released products, in the list of compatible devices for the last couple of years. However, iPhonesoft claims that it will change in 2022.

The publication, citing an Apple developer as a source, reports that the iPhone 6s, iPhone 6s Plus, and iPhone SE — all powered by A9 Bionic chip — will no longer receive iOS 16 updates next year. Many Apple fans thought these devices were in the compatibility chopping block even before the announcement of iOS 14. So it was a nice surprise when Apple continued to include them up to the iOS 15 update.

Many Apple fans tend to keep using an iPhone or iPad for years, especially if the company continues to support them with software updates. This also explains why the iOS 16 and iPadOS 16 compatibility lists are something they look forward to for next year because they can influence their decision whether or not to upgrade their devices.

However, it is still advised to take the rumored compatibility list for iOS 16 with a grain of salt. Apple likely has around nine months left before the official public release of iOS 16, so these details can still change in the coming months. But the company is likely to unveil the iOS 16 and iPadOS 16 in mid-2022 in time for the next Worldwide Developers Conference (WWDC).

Photo by Lauren Mancke on Unsplash